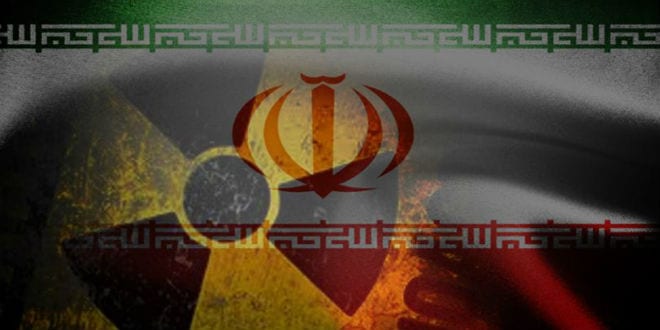 The Trump administration told Congress on Tuesday that Iran is complying with the terms of the nuclear deal, but they are launching a review to determine whether it is in America’s security interests to lift the remaining sanctions.

Under the terms of the Joint Comprehensive Plan of Action (JCPOA), the deal that was brokered by former President Barack Obama with Iran in 2015, the State Department is required to notify Congress every 90 days regarding Iranian compliance. This was the first such notification under the new administration.

“The U.S. Department of State certified to U.S. House Speaker Paul Ryan today that Iran is compliant through April 18 with its commitments under the Joint Comprehensive Plan of Action,” Secretary of State Rex Tillerson said in a statement.

“President Donald J. Trump has directed a National Security Council-led interagency review of the Joint Comprehensive Plan of Action that will evaluate whether suspension of sanctions related to Iran pursuant to the JCPOA is vital to the national security interests of the United States,” Tillerson added.

“Iran remains a leading state sponsor of terror, through many platforms and methods,” Tillerson stated.

The International Atomic Energy Agency (IAEA) verified in January of 2016 that Iran was in compliance with the terms of the JCPOA to scale back its nuclear program. As a result, some international sanctions were lifted. The deal was intended to allow Iran to retain a nuclear program while limiting its ability to produce nuclear weapons.

Iran has been in violation of international agreements regarding its missile program several times, leading to the reinstatement of some sanctions. Iran remains on the US list of states that sponsor terrorism.

During his campaign, President Trump referred to the JCPOA as “the worst deal ever”, leading many to believe he would work towards repealing it.