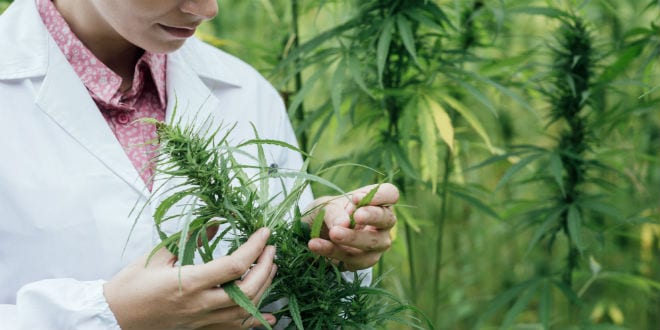 Saul Kaye, the founder of the iCAN Global Accelerator for the Israeli Medical Cannabis Industry, said the move would lead to a spike in ICAN innovative ventures. The company invests, connects professionals from various industries, and serves as a hub of knowledge, awareness and reeducation regarding Israeli Canna-Tech for audiences worldwide.

ICAN co-founder Saul Kaye said the move would benefit entrepreneurship and investment into cannabis in Israel and create jobs.

“Decriminalizing Cannabis in Israel is a step towards creating a global canna-tech industry, with Israel at the forefront,” Kaye said.  “This step, although not legitimizing use, will reduce the negative perception of the [cannabis] plant as ‘immoral or ‘criminal’ and increase openness to its outstanding medicinal and wellness properties.

“Israel’s medical cannabis industry is the world’s most advanced, with over 50 ongoing clinical trials testing cannabis efficacy on a variety of illnesses and diseases.  As Israel is on its way to allowing the export of medical cannabis the financial rewards in Israel alone are expected to reach hundreds of millions of dollars,” Kaye added.

Earlier Sunday, the government ratified a proposal by Internal Security Minister Gilad Erdan to decriminalize the use of cannabis.

Erdan called the government vote “an important step towards creating new policy that will emphasize explaining [the dangers of drug use] and treatment instead of prosecution.”

The vote followed the recommendations of a committee, nominated by Erdan, to impose fines on individuals caught possessing canabis.

An inter-ministerial committee will now draft new legislation in order to implement the new policy.