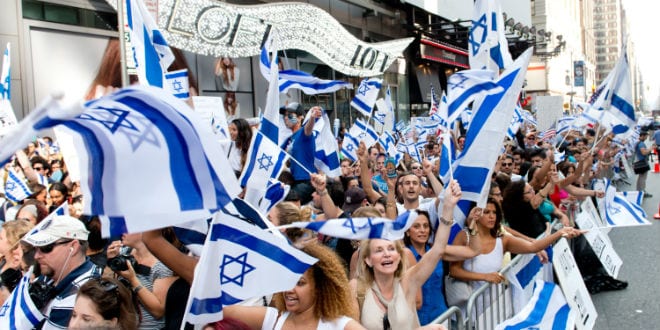 A new study on civil liberties and political freedoms worldwide by Washington think tank Freedom House found that Israel is the only “free” country in the entire Middle East, outpacing its Arab neighbors by wide margins.

Indeed, the report labels the Middle East region as “one of the world’s two worst-performing regions” in terms of freedom.

While Israel is by far the most “free” of the Middle East states – a fact that should come as little surprise, as the Jewish state is often referred to as the only democracy in the region – it scores slightly lower than most other Western states. European and North American countries all scored between 89 and 100.

Overall, the report found that freedom worldwide is on the decline for the 11th year in a row. Europe is showing “cracks in a pillar of global freedom”, the study found, resulting in the conclusion that “the continent can no longer be taken for granted as a bastion of democratic stability.”

Throughout the world, warned the report, “populist and nationalist forces [are] making significant gains in democratic states.”

However, Israel remains a bastion of freedom among ever-increasing chaos, war, and unrest in the Middle East.