Israelis May Be Impacted By Trump’s Anti-Muslim Decree

Home » Israelis May Be Impacted By Trump’s Anti-Muslim Decree 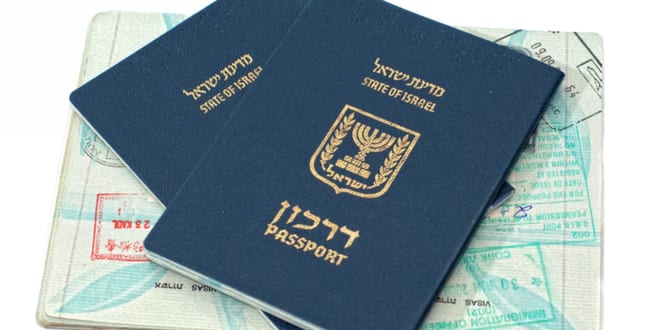 As part of the decree, all request for issuing or renewing an American visa are subject to a consular interview. Until now, Israelis who had long-term work visas did not require an interview to renew them.

Since there is still a lack of clarity as to whether the decree includes people born in the countries, but who now have citizenship of another country, Israelis born in one of those countries could find themselves refused a visa, or having it renewed.

In addition, it is also unclear whether Israelis from those countries who have valid US entry visas will be allowed in to the US by the INS, since passports mention country of birth.

The Iranian-Jewish community will be the one most impacted. Although Iraq and Yemen had large Jewish communities, the vast majority of them fled shortly after the establishment of Israel. The vast majority of Israelis of Iraqi or Yemenite background are second or third generation Israelis, so only senior citizens who were actually born in those countries could encounter problems travelling to the US.

The Iranian community is a different story. The vast majority of Persian Jewry left the country after the fall of the Shah, which means there are thousands of Iranian-born Jews living in Israel, ranging in age from their 20s and 30s to senior citizens. These people could find themselves unable to visit the US, where many of them have family. Those working in hi-tech could find their careers stalled if they are unable to travel to the US.