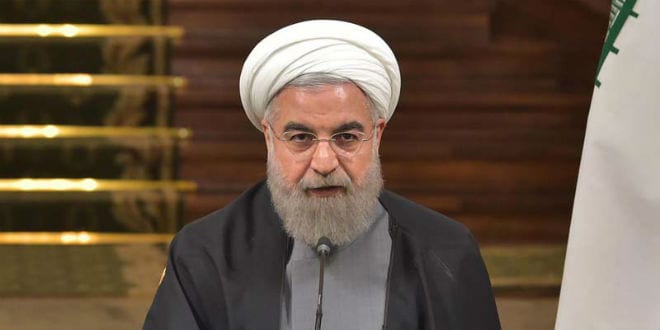 In response to President Donald Trumps executive order restricting entry of travelers from seven Muslim-majority countries including Iran, the Iranian government responded in kind on Saturday, announcing it would not allow Americans to enter its country.

“While respecting the American people and distinguishing between them and the hostile policies of the U.S. government, Iran will implement the principle of reciprocity until the offensive U.S. limitations against Iranian nationals are lifted. The restrictions against travel by Muslims to America… are an open affront against the Muslim world and the Iranian nation in particular and will be known as a great gift to extremists.”

“Today is not the time to erect walls between nations. They have forgotten that the Berlin wall fell years ago,” Rouhani said. “To annul world trade accords does not help their economy and does not serve the development and blooming of the world economy. This is the day for the world to get closer through trade.”