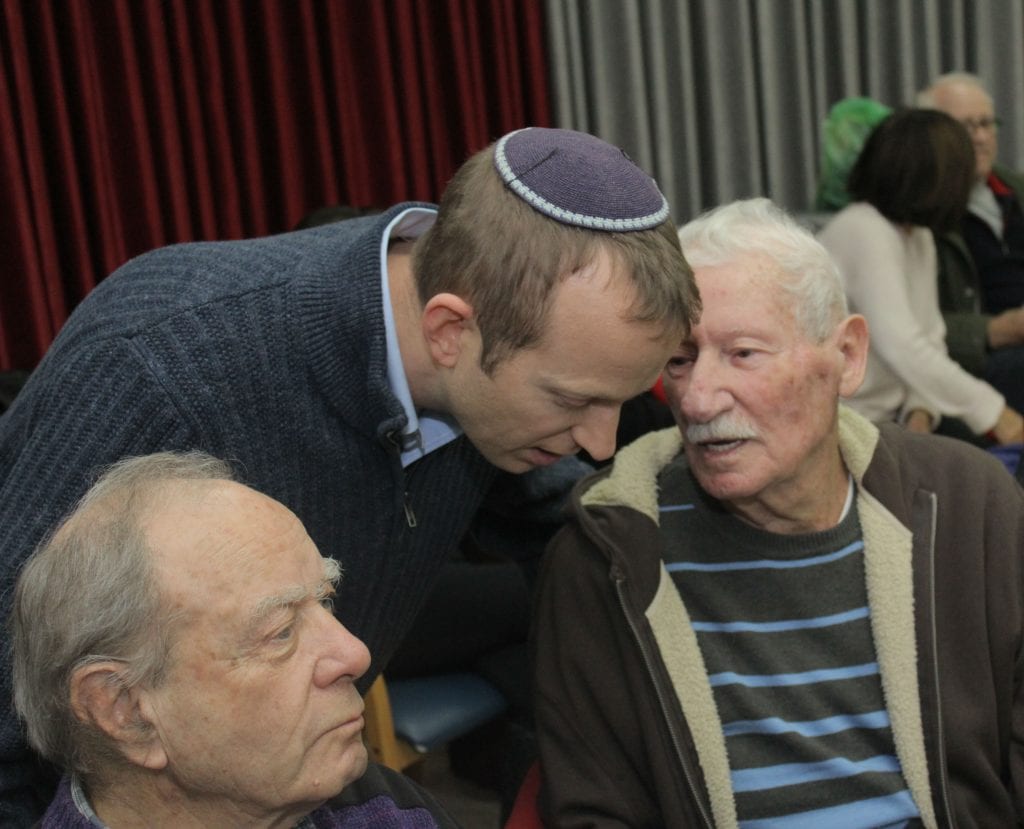 January 27, the 71st anniversary of the liberation of the notorious Auschwitz-Birkenau Nazi death camp in Poland, is UN-established International Holocaust Remembrance Day.

Nations commemorate the day by honoring victims of the Holocaust and encouraging the development of Holocaust educational programs in order to help prevent future acts of genocide.

“My grandparents are Holocaust survivors,” shared Rabbi Tuly Weisz, Director of Israel365, an organization highlighting the connection between the Bible and Israel and building bridges between Jews and pro-Israel Christians from around the world, with Breaking Israel News. “As the years go by, fewer and fewer direct witnesses to the atrocities of the Holocaust are alive. It is more important now than ever to not only remember those who perished but to also honor those who are still with us.”

Data from the Welfare Ministry and the Finance Ministry’s Authority for Holocaust Survivors’ Rights show that there are approximately 200,900 Holocaust survivors living in Israel today. Nearly one-third of these people live below the poverty line. “The sad reality of many Holocaust survivors simply breaks my heart,” continued Rabbi Weisz. “This issue is very close to my heart so we, at Israel365 are doing all that we can to bring some extra joy and care to their lives.”

“We know that survivors need both physical and emotional support,” expressed Rabbi Weisz to Breaking Israel News. “Therefore, for Hanukkah we used donated funds and partnered with Bridges for Peace and Adopt-a-Savta (Grandmother) to add light and love to the lives of dozens of survivors by joining a holiday party in Tel Aviv. I had the personal honor of distributing gifts funded by Christians and Jews from all of the world who want survivors to know that they are remembered and cared about. The warm emotions in the air were palpable.”

International Holocaust Remembrance Day was established as an official opportunity to prevent Holocaust denial through education and any manifestations of religious intolerance, incitement, harassment or violence against persons or communities based on ethnic origin or religious belief. It also stresses the preservation of Nazi death camps, concentration camps, forced labor camps and prisons as a testiment on the ground never to be forgotten.

In 2008, UN Secretary-General Ban Ki-moon stated that, “The International Day in memory of the victims of the Holocaust is thus a day on which we must reassert our commitment to human rights.”

“With so many survivors living their final days in poverty and loneliness, we must go beyond just remembrance,” Rabbi Weisz emotionally said. “We must do our utmost to put smiles on their faces and make their days brighter.”