Walk Through Biblical Jerusalem of 2000 Years Ago With Stunning Clarity 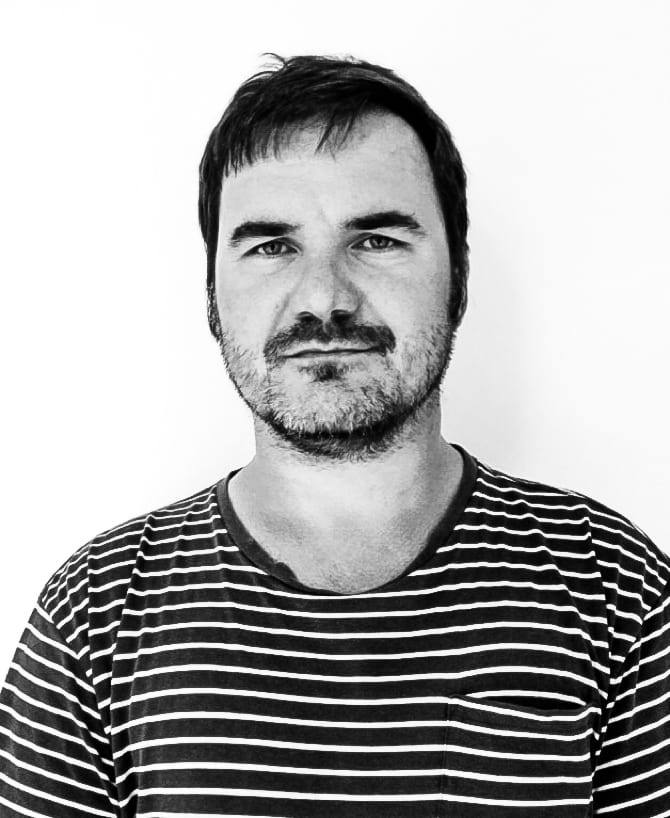 While many Bible-lovers through the generations have dreamed of walking through Jerusalem of old and witnessing the glory of the working Temple, no one has done it for two thousand years – until now. Using cutting-edge virtual reality (VR) technology, one archaeology scholar has recreated a detailed, historically accurate ancient world which immerses users in the Biblical experience of a lifetime.

As an undergraduate in archaeology, Simon Young wanted to experience first-hand what he was studying in textbooks. He tried constructing models and even attempted to rebuild historical scenes with 3D technology, but something was lacking. When he began his doctoral studies, he discovered Oculus Rift, a newly developed virtual reality (VR) headset. For the first time, Young was able to put himself inside ancient history. Young used the new technology to create archaeologically correct digital reconstructions of ancient cityscapes.

He became interested in Jerusalem when a Jewish friend returned from a visit to the holy city, and set his first project in first-century Jerusalem, showing the city in all its glory when the Second Temple was still standing.

“[My friend’s] tour guide had pointed out, using a simple transparency, that when he visited the Western Wall, he was only seeing a tiny part of Herod’s construction. Looking at the wall and the overlay, he did not believe it could have been that size and scale,” Young told Breaking Israel News.

Visitors are usually impressed by the 60-foot-tall section, but in fact, this is only a small part of the original wall, which was 1,600 feet long and stood 90 feet high.

“He knew I was working on VR and he got very excited about the prospect of creating an immersive experience to appreciate the scale and extent of the Herodian building, and so we obliged!” said Young.

If the goal was to impress the viewer, the program, named Lithodomos (“stonemason” in Ancient Greek), succeeded. The special goggles give the viewer the impression he is actually standing next to the walls and walking through the streets surrounding the Temple complex.

“Careful thought was also put into where to place the cameras,” Young said. “Rather than a Hollywood style fly-through, Lithodomos always strives to place the viewer on the street, from a human perspective and from a point of view that adequately takes in the features that are key to the reconstruction.”

The program, a smartphone application, can be used anywhere in the world, with virtual reality goggles, available online. The technology allows the viewer to look around and even control his movements in the digitally generated world.

The result of painstaking academic research, the app is also an amazing educational tool for teaching children about Biblical Jerusalem.

“What differentiates Lithodomos VR from the rest is our commitment to archaeological accuracy,” Young said. “We are digital masons of today. We are archaeologists and artists, and we use technology to breathe life back into the ancient world through virtual reality.”

Though Young has never been to the Holy Land, he used numerous published archaeological sources for his virtual reconstruction.

“Indiana Jones was right when he said that most archaeology takes place in the library,” Young explained. “Archaeology is such a precise practice, that careful measurements are painstakingly recorded and then made available through publication.”

Young is continuing to develop his program and hopes to expand the Jerusalem experience even further. “We hope to do some work on the the city streets, and perhaps create some video of walking around the city,” he told Breaking Israel News.