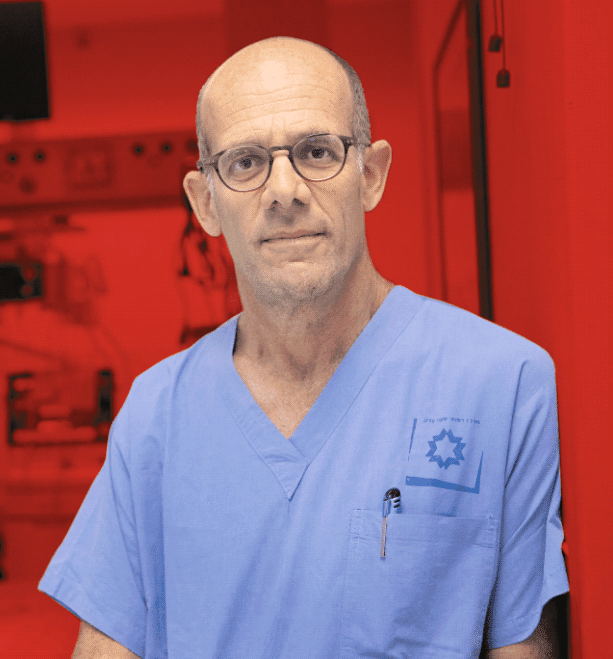 The World Health Organization (WHO), a specialized agency of the United Nations concerned with international public health, named the Israel Defense Forces (IDF) field hospital as the highest ranking in the world. Israel is the only one granted such an impressive status.

“This is national honor for the State of Israel as well for the IDF Medical Corps,” said Colonel (res.) Dr. Ofer Merin, Director of the Trauma Unit and Preparedness of Mass Casualty Events at Shaare Zedek Medical Center in Jerusalem and Commander of the IDF Field Hospital and General Staff’s Surgical Hospital Unit, told Breaking Israel News. “The process of evaluation took many months. When the results came in, we were told that the world needs to learn from the Israeli field hospital and how Israelis engage in disaster areas.”

The lowest rating, called “Type 1”, implies that a medical team can offer first aid and other immediate emergency care on an outpatient basis only. Victims are unable to remain in the field hospital for extended periods of time. A “Type 2” rating indicates that the field hospital has at least 20 beds for inpatients and can perform 7-15 surgeries per day. The highest “Type 3” rating means that the field hospital has at least 40 inpatient beds, an intensive care unit and can perform 15-30 surgeries per day. It can also provide a host of other services including rehabilitation and must have formalized operating procedures including how medical workers get vaccinated, how medications are stored and how equipment gets shipped overseas.

Israel is the only field hospital that received the Type 3 classification, declaring the Jewish state a world leader in emergency medicine and catastrophic care. In fact, Israel’s field hospital has 86 beds and four operating rooms, doubling its capacity to perform the required amount of operations for Type 3 status. Israel’s field hospital also received recognition for its “specialized care” capabilities which include burn units, providing dialysis, obstetrics and gynecological care and reconstructive plastic surgery.

Following this great honor, LIBI USA, a non-profit organization which raises funds to fill in gaps in the IDF’s budget for soldier welfare, is working to arrange a crucial mass casualty drill between the IDF field hospital and the Shaare Zedek Medical Center.

“LIBI USA is a great friend of the IDF and this training exercise truly has the potential to save lives in Israel,” explained Dr. Merin. “The drill will involve coordinating the Israeli army, their field hospital medics and Shaare Zedek in order that all units become skilled in saving lives in a coordinated effort. Such a practice has never been done in Israel.”

“We cannot underestimate the importance of ensuring that the IDF, medical personnel and Israel’s hospitals are prepared for anything which may come their way,” stated Dr. John A.I. Grossman, Chairman of LIBI USA to Breaking Israel News. “We are honored to support such an important event.”

Though Israel maintains 26 hospitals throughout the country, a mass casualty event, such as an earthquake, tsunami or attack from Iran, might force Israel’s field hospital into action. Within a miraculous 12 hours, the field hospital, run by Medical Corps doctors, soldiers and reservists, is up and running. It can accommodate over 200 patients per day, maintain 12 emergency medicine stations, three operating rooms, a blood bank, advanced laboratories and imaging equipment.

Before WHO’s recognition, Israel’s field hospital and medical teams had already received accolades for their outstanding work following earthquakes in Turkey, Nepal and Haiti, the Fukushima Daiichi nuclear disaster in Japan, the Philippines typhoon and even assisting injured Syrian refugees who make it to Israel’s border. Now, with this Type 3 status, Israel’s field hospital receives preferential access to disasters, shortlisting them for entry into countries in need of foreign medical support.

“This status also means that the WHO acknowledges that Israel behaves ethically in the field, treats anyone in need without considering race, color or creed and do what is best for people affected by a disaster,” noted Dr. Merin to Breaking Israel News. “That’s good news, not only for foreign disaster sites but also for the international political status of Israel as well as its emergency responsiveness at home.”