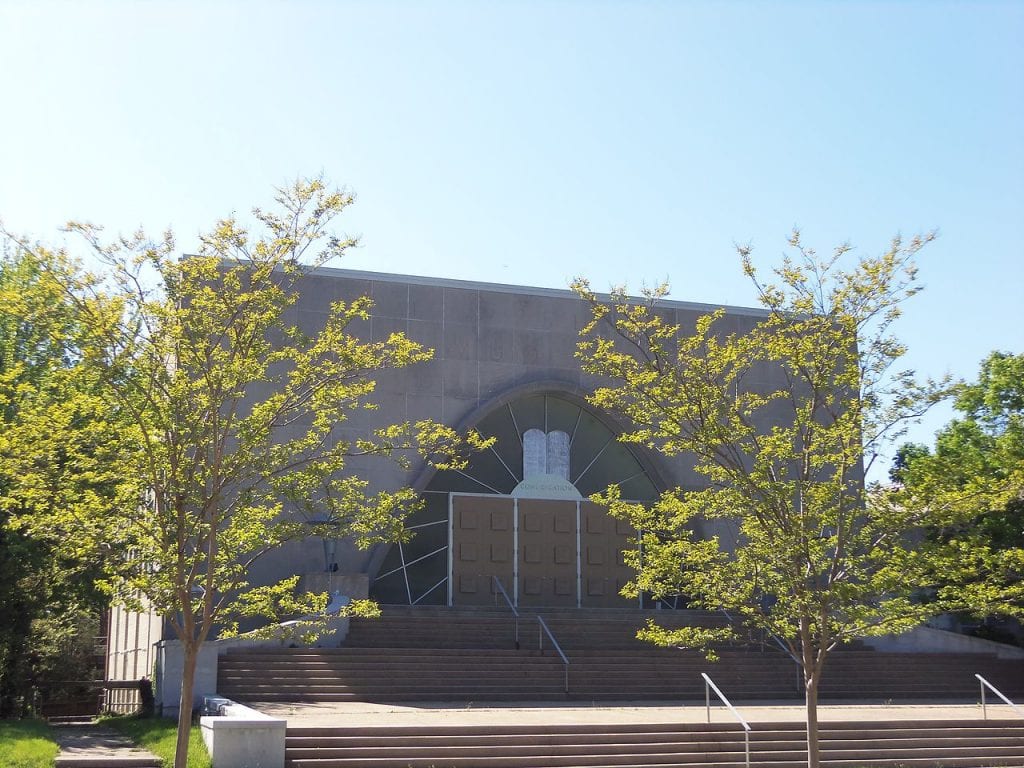 Ivanka Trump, the Jewish daughter of President-elect Donald Trump, and her husband Jared Kushner are reportedly looking into which Washington, DC synagogue congregation to join before they move to the capital for the tenure of Trump’s presidency.

A representative for the Orthodox family of five – Kushner and Ivanka have three children together – inquired at the Ohev Sholom synagogue, located in DC’s Shepherd Park neighborhood, about a possible membership, the New York Post reported on Sunday.

“We are open to everybody,” Furchtgott-Roth said. “We have a summer camp, excellent lunches on Shabbat, we are politically diverse, and there are plenty of nice homes in our neighborhood.”

However, the synagogue is not without controversy. The congregation’s leader, Rabbi Shmuel Herzfeld, is an outspoken critic of the Ivanka’s father. At last year’s AIPAC conference, Rabbi Herzfeld interrupted Trump’s address to warn, “Do not listen to this man. He is wicked. He inspires racists and bigots.”

He wrote on Facebook after the incident that he “felt the obligation as a rabbi to declare [Trump’s] wickedness to the world.”

The inquiry at Ohev Sholom suggests that the family is looking to relocate nearby. Orthodox Jews may not drive on the Sabbath or holidays, so observant families must live within walking distance of their synagogues.

Currently, the Trump-Kushner family belongs to the Congregation Kehilath Jeshurun, located on Manhattan’s Upper East Side. They can be seen on the Sabbath walking back and forth between the synagogue and their home.

Both Ivanka and Kushner are expected to take on significant roles in Trump’s White House administration, necessitating a family move to the Washington.