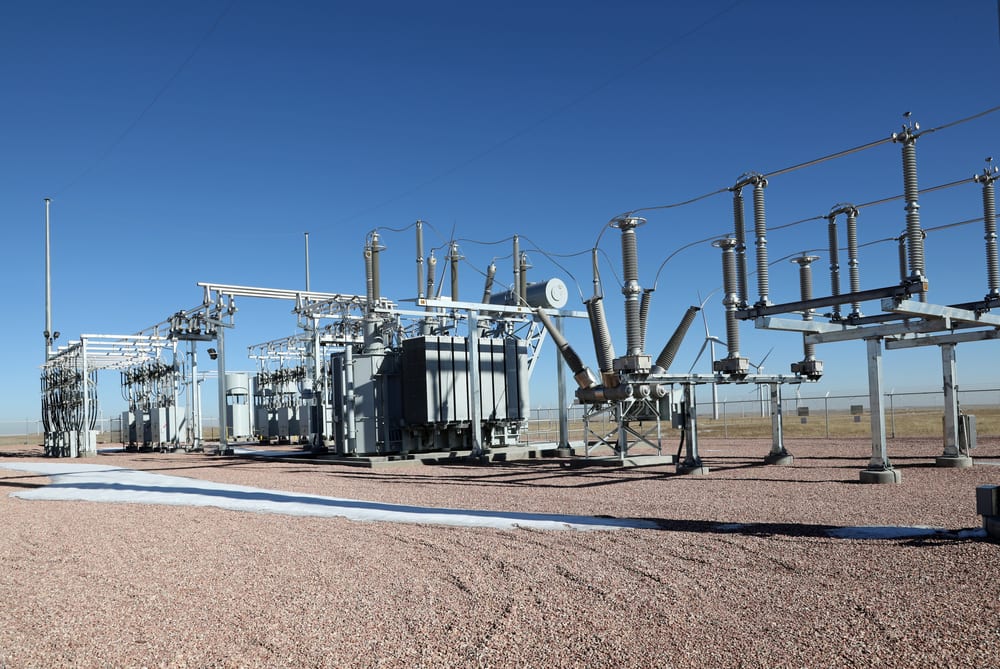 An end-of-days scenario that was impossible, even irrelevant, not so long ago is now being developed by America and Israel’s enemies in a manner that fits perfectly into Biblical prophecy. Experts predict it could wipe out 90 percent of America’s population and render the military ineffective, but if used against our enemies, it might even go unnoticed.

An electromagnetic pulse (EMP) is a powerful burst of electromagnetic energy capable of destroying susceptible electronic equipment over a wide area. EMPs do not harm living organisms or physical structures, but a single pulse can entirely disable a modern country by rendering all electronics useless. This would include disabling computers and permanently wiping out memory.

Shutting down electronics is more than an inconvenience. In its first report eleven years ago, the Congressional EMP Commission warned that one EMP attack could kill up to 90 percent of America’s civilian population within one year through starvation, disease, and societal collapse.

This scenario conforms to how the Prophet Joel described the end of days.

The sun shall be turned into darkness and the moon into blood before the great and terrible day of Hashem come. Joel 3:4

The most powerful source of an EMP is a high-altitude nuclear detonation. One specialized nuclear EMP device detonated 300 kilometers over the center of the US would generate an EMP field over all 48 contiguous states.

And it shall come to pass that in all the land saith Hashem two parts therein shall be cut off and die; but the third shall be left therein. Zechariah 13:8

He stated that one possibility is a nuclear-generated EMP attack.

“There are prophecies that there is going to be an 11-second war. That can only be a nuclear war,” Rabbi Anava said, noting that an EMP attack was especially likely. Such an attack, the rabbis said, would return America to “the 18th century by completely burning out anything that has electronics in it.”

Joshua Wander, a member of National Emergency Management Agency of Israel, told Breaking Israel News that an EMP is one of the scenarios they are concerned about.

“EMPs are a force multiplier that can change the whole game,” Wander explained. “If a country like Iran or North Korea got their hands on a small nuclear device, using it to create an EMP would be far more devastating than its blast effect.”

This is not a theoretical threat. EMP devices are now being developed by terrorist organizations to use against their more technologically developed enemies. According to Secure the Grid, a coalition dedicated to strengthening the resiliency of America’s electrical grid, America’s enemies are already developing the technology.

“Russia, China, North Korea, and Iran have already incorporated EMP attack into their military doctrines, and openly describe making EMP attacks against the United States,” their website reads. “Indeed, Iran has practiced ship-launched EMP attacks using Scud missiles, which are in the possession of scores of nations and even terrorist groups.”

Such an attack would probably target the East Coast of the United States, which generates 75 percent of U.S. electricity and supports most of the national population.

Even a small attack could have a very large impact. In 2013, gunmen armed with AK-47 rifles attacked an electrical substation in Metcalf, California, severely damaging 17 transformers and cutting fiber-optic cables.

Jon Wellinghoff, chairman of the Federal Energy Regulatory Commission at the time, briefed the Congress on the incident. He told the Wall Street Journal that if a surprisingly small number of substations were knocked out, it could destabilize the system enough to cause a blackout encompassing most of the U.S. Treated as a terror incident, it motivated lawmakers to begin legislation to protect the grid from attack.

Even if there is no attack, a crippling EMP can still strike from heaven. Coronal mass ejections traveling over one million miles per hour frequently strike the Earth’s magnetosphere, generating geomagnetic storms.  Before technology became a mainstay, these storms passed unnoticed. In 1989, the Hydro-Quebec Storm blacked out half of Canada for a day, causing economic losses amounting to billions of dollars.

According to NASA reports July 23, 2012, a massive solar storm that would have crippled electronic systems globally crossed the path of the Earth, missing the planet by just three days.