The Year in Terror by the Numbers

Home » The Year in Terror by the Numbers 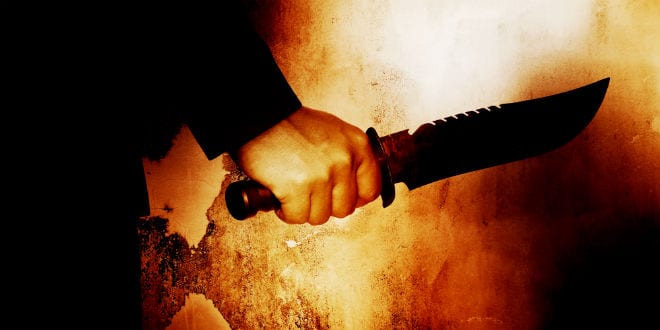 As the year comes to a close, a closer look at the statistics of Israel’s recent wave of terror shows how horrific it has really been.

According to Israeli government statistics, since 13 September 2015, 42 people have been killed in terrorist attacks and 577 people (including 4 Palestinians) injured. There have been 166 stabbing attacks and 89 attempted stabbings; 109 shootings; 47 vehicular ramming attacks; and one bus bombing.

According to the Israel Security Agency (Shin Bet), the terror wave that began in 2015 had the following number of attacks:

A recent article in Ma’an News, the Palestinian news service, takes a comprehensive look at the number of Palestinians killed in the terror wave that has plagued Israel for the last year, and even by their estimation, Israeli security forces are doing an amazing job of protecting innocent Palestinians.

If an attack was successful, resulting in Israeli injury or death, or if it was recorded on video, Ma’an classified it as an actual attack. Ma’an classified attacks as ‘alleged’ when there were no recordings or Israeli casualties. If Palestinian bystanders contested the official Israeli version that it was an attack, Ma’an classified this as an ‘alleged attack as well.

According to this list, of the 253 Palestinians killed, five were bystanders, and five were killed in Gaza by the IDF in retaliatory strikes reacting to rocket attacks.