In Historic Shift, Jewish Federations Will Begin Missions to “Settlements” 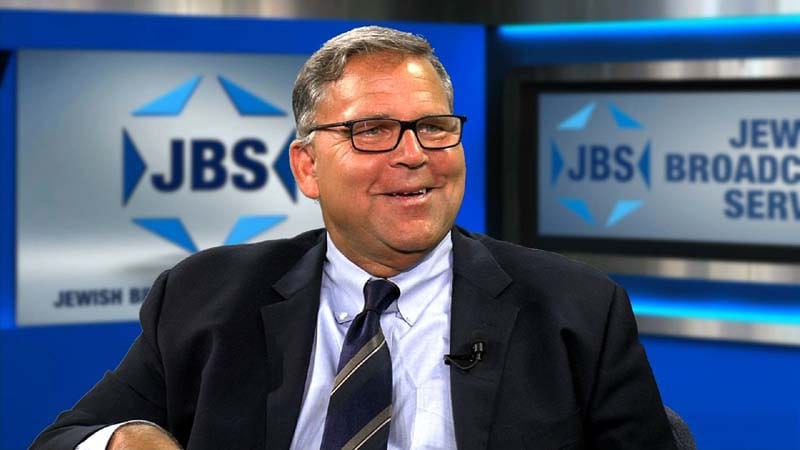 On Wednesday, the Jewish Federations of North America (JFNA) board of trustees voted to overturn their policy barring its missions from visiting Jewish communities in Judea and Samaria. The vote marks a significant shift for the organization, which has until now declined to distributed its considerable funds and resources to Jews in Israel’s Biblical heartland.

JFNA has always been aware of Arab life in Judea and Samaria, as its affiliate program, Interfaith Partners for Peace, takes faith delegations to Arab towns there, as JFNA president Jerry Silverman wrote in an email to his trustees recently.

Now the organization plans to extend its recognition to some Jews as well, as the board of trustees voted to “authorize the entry of JFNA missions, including federation community missions planned through JFNA, into Israeli-controlled territories beyond the Green Line (e.g., Ariel or Gush Etzion, etc.).”

According to the Jewish Journal, Silverman’s email says the JFNA-led missions would only go to Area C communities, which are under IDF control, and stay safely away from Ramallah and Shechem.

JFNA policy regarding Jewish life in Biblical Judea and Samaria is limited by the fact that, as an umbrella organization, it must mitigate the views of all its participating local Jewish charities.

Some JFNA senior officials were concerned hat such limited tours would mean that participants would only hear one side of the story and grow fond of Jewish settlers at the expense of the local Arabs. One philanthropist shared with the Jewish Journal her fear that those trips would normalize the Jewish communities, and said she preferred that those missions stay out of those territories altogether.

Otherwise, she said, “if seeing is so important, then I think that we have an equal responsibility to go see Palestinians living over the Green Line.”