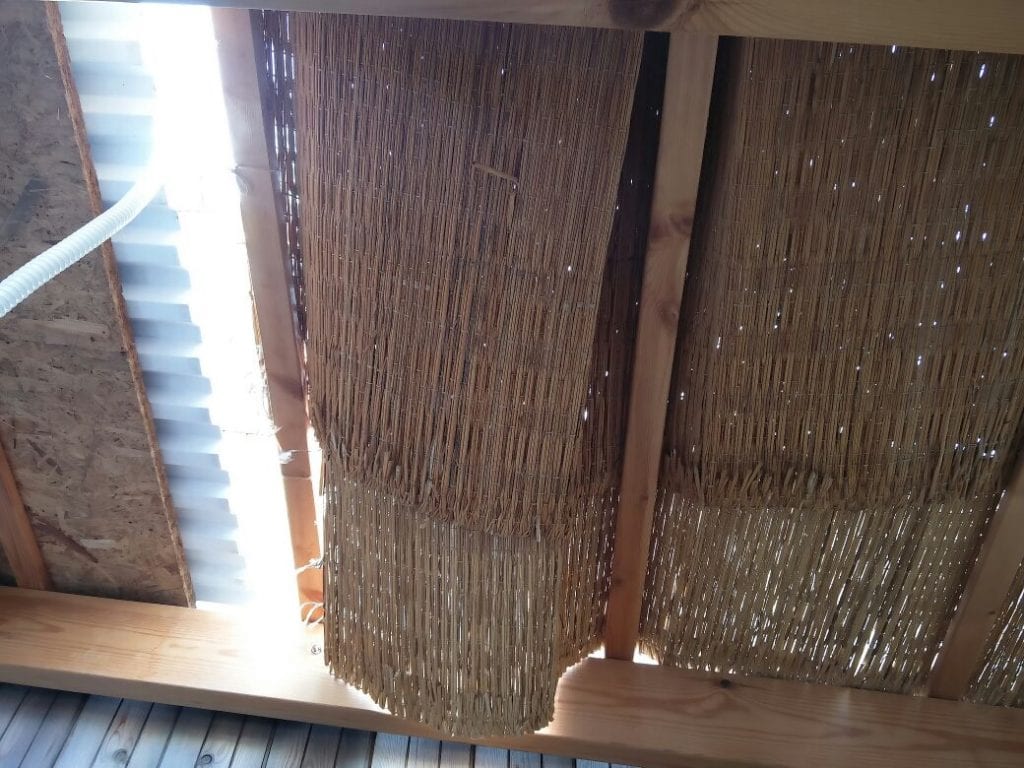 Two young children were miraculously saved by sukkahs – the temporary dwelling booths built by Jews for the seven days of the Sukkot festival – when they fell from windows in separate incidents on Sunday and Tuesday.

All over Israel last week, Jewish families erected sukkahs in celebration of the Feast of Tabernacles, a week-long pilgrimage festival in which modern Israelites pay homage to the wanderings of their ancestors in the desert. The holiday began on Sunday evening.

The structures vary in materials and durability. Some have walls of cloth, some walls of wood. But all sukkahs share basic halachic (religious law) principles, one of which is a roof made of s’chach – natural, organic materials grown from the ground. Bamboo is a popular type of s’chach. Others cover the roofs of their sukkahs with palm fronds and pine tree branches.

Sukkah roofs are specifically intended to be thin, light, and temporary, with enough open space between roofing materials to see the sky. But in two separate incidents this week, s’chach incredibly saved the lives of Jewish children.

Both incidents took place in the city of Elad. On Sunday, a three-year-old boy accidentally fell out of his family’s first-story window – and landed on the roof of a sukkah his family’s neighbors had erected outside the building.

In the second incident, which took place on Tuesday morning, a baby aged 21 months fell from his family’s second-floor apartment and landed on the roof of a sukkah which happened to be below the window. His fall was slowed by the sukkah’s roof before he landed on a padded couch inside the structure.

“Had their falls not been slowed by the roofs of the sukkahs, their situations would have been much worse,” she added.