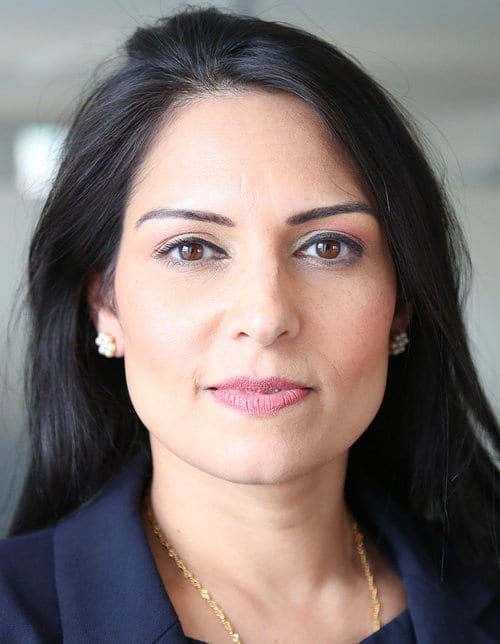 The United Kingdom is freezing aid payments to the Palestinian Authority amid claims the funds are ending up in the hands of terrorists or their families.

The U.K.’s International Development Secretary Priti Patel has ordered the freeze of $31 million – one-third of the total given to the Palestinian Authority – pending an investigation into how the funds are being used, The Sun reported.

Earlier this year, many British lawmakers demanded action after reports revealed the U.K. aid had been going to families of suicide bombers or teenagers attacking Israel.

“We are not stopping for the Palestinian Authority overall, just delaying it to a date when we know our money won’t be going to people who do nothing in return for it,” a source within the Department for International Development (DFID) told The Sun.

British Jewish leaders praised the decision to withhold the payments, saying they have long suspected the Palestinians of misusing the funds.

“We have long been deeply concerned by the Department for International Development’s assertion that British tax money categorically does not fund terrorism and incitement,” Richard Verber, senior vice president of the Board of Deputies of British Jews, said in a statement.

Simon Johnson, chief executive of the U.K.’s Jewish Leadership Council, said “the decision to suspend aid to the Palestinian Authority by the International Development Secretary, amid accusations of terrorism, reflects the worst fears of many within the Jewish community.”

“It is vital that the DFID is robust in ensuring funds are used to help those in need and not to support destruction and disruption within an already tense political climate,” Johnson added.