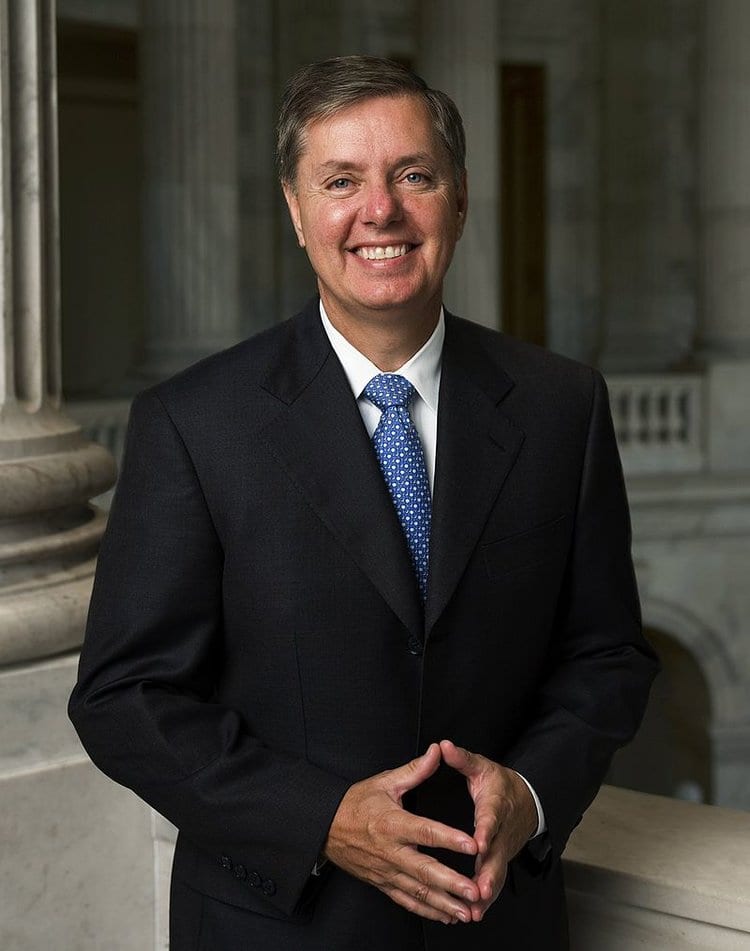 “They left money on the table,” Graham said in a conference call hosted by the Jewish Institute for National Security Affairs (JINSA) on Friday.

Sen. Graham, who chairs the Senator Appropriation subcommittee, said that Congress wasn’t included in the deal and is not bound by its restriction on providing funding for Israel. According to the agreement, Israel agreed to not lobby Congress to obtain more funding except during war. Under the current agreement, which is set to expire in 2018, Congress provided Israel with supplemental funding for its highly successful Iron Dome missile defense system. However, the new agreement has already provided $5 billion in missile defense funding.

Graham, who has long been an outspoken supporter of Israel in Congress, added that he intends challenge the funding restriction by pushing for a supplementary budget that would provide Israel with $1.5 billion in funding.

The Obama administration is trying to “neuter” Congress, Graham said.

“I will not stand for that,” he added.

Members of Israel’s opposition also spoke up against the deal after it was signed on Wednesday, accusing Prime Minister Benjamin Netanyahu of failing to secure better terms because of personal antagonism between the Israeli and American leaders.

He drew special attention to a clause which requires Israel to spend much of its missile defense allocation on US-made weapons, depriving the Israeli defense industry of significant capital. “Thousands of [Israeli] workers will lose their jobs, because of the narrow politics between Netanyahu and the president of the United States,” Peretz charged.

Fellow Zionist Union MK Shelly Yachimovich said that Netanyahu’s “arrogant” attitude had injured the deal, which could have potentially been much bigger.

“The Americans proposed giving us a better deal, but Netanyahu’s brutish, arrogant and irresponsible behavior prevented Israel from having any influence on the agreement with Iran and harmed our economy,” said Yachimovich.

With additional reporting by Abra Forman