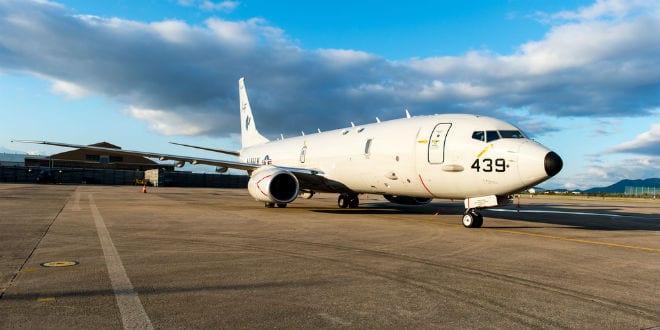 In the latest in a string of provocations by the Iranian military, Iran threatened to shoot down two US Navy surveillance jets flying near Iranian territory in the Persian Gulf on Saturday, Fox News reported.

The incident took place on September 10. In a reconnaissance mission, a Navy P-8 Poseidon with a crew of nine and an EP-3 Eries with a crew of 24 were flying about 13 miles off the coast of Iran in the Strait of Hormuz, the scene of a recent altercation between the Iranian and American navies.

During the flight, the Iranian military contacted the jets and threatened to shoot them down if they did not change course, though they were over international waters, military officials told Fox.

Iran’s territorial waters extend 12 miles into the sea, as dictated by international maritime law. The American aircraft, while close, were not inside Iranian territory.

The planes ignored the warning and continued in their flight path. Iran did not pursue.

“We wanted to test the Iranian reaction,” one US official told Fox News. “It’s one thing to tell someone to get off your lawn, but we weren’t on their lawn.”

The US military classified Iran’s behavior as “unprofessional”, though not “unsafe” as, according to intelligence, Iran did not have missile launchers in the area.

“Anytime you threaten to shoot someone down, it’s not considered professional,” the official said.

Iran’s aggression follows a pattern of recent provocations against American military in the Gulf. Last month, four Iranian warships harassed a US Navy destroyer in the Strait of Hormuz, chasing the ship out of international waters.

In another incident in the Persian Gulf, a US Navy patrol vessel was forced to fire warning shots at a small Iranian craft which charged head-on at the American vessel after refusing to heed warnings by radio and flare.

The Iranian boat came within 200 yards of the US Navy vessel, forcing it to change course to avoid collision.