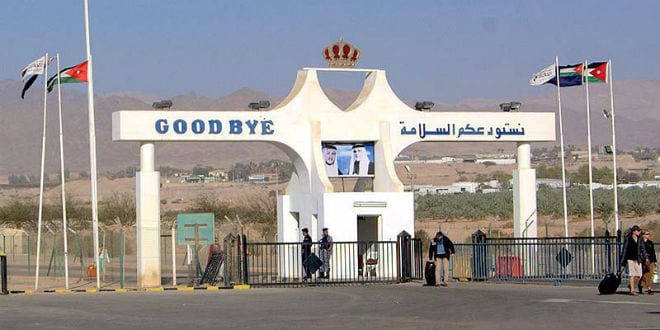 In preparations for Eid al-Adha, marking the Quran’s version of the Torah story of the binding of Isaac, which this year falls on Sept. 11 (as well as on the 10th and the 12th, depending on local moon spotting), the Coordinator of Government Activities in the Territories (COGAT) Gen. Yoav Mordechai announced a long list of accommodations to be made by his unit to facilitate observing the festival in Judea and Samaria and in the Gaza Strip.

The accommodations below have all been approved by Defense Minister Avigdor Liberman (Yisrael Beiteinu), in the spirit of facilitating a life of religion and worship. This is particularly magnanimous, considering the fact that Eid al-Adha is a deceptive attempt to replace the story of Abraham’s binding of Isaac, which follows the story of the expulsion of the maidservant Hagar and her son Ishmael to the desert, with a revision which places Ishmael, father of the Arabs, on that altar on the Temple Mount.

1. Israel will coordinate 10,000 Arab family visits in Judea and Samaria.

2. Israel will allow prayer of married men who are younger than 45, and women age 30 and up, for two festival days.

3. Israel will coordinate an increased number of flights via Ben Gurion International Airport for Judea and Samaria Arabs.

4. Israel will coordinate an increased number of visits of Arabs from abroad in Judea and Samaria.

5. Israel will coordinate permits for prayer on Temple Mount for Gaza Strip Arabs ages 60 and up.

In addition, the Judea and Samaria border crossings will remain open longer and goods will be permitted to pass as late as 7 PM.

It should be noted that every one of the above easing of the regulations on behalf of the Arab civilian population in Judea and Samaria and in Gaza involves a nightmare of security operations, because Hamas, the PLO and all the other terrorist outfits in those enclaves are expected to take advantage of these softer rules and use the lull to push terror attacks as well as riots. In effect, the Israeli security forces will be doubling their efforts over this short period of time, to block potential attacks.