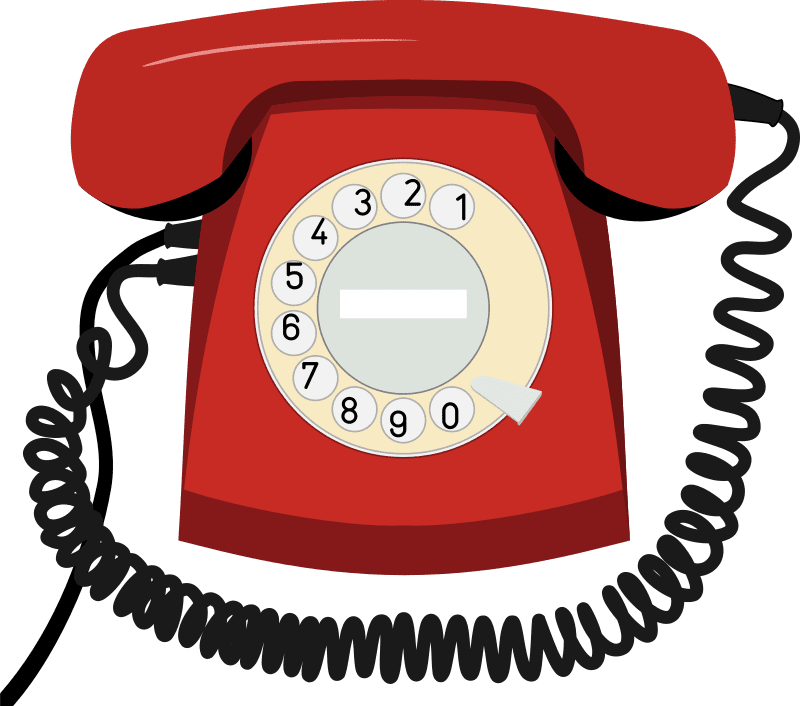 As a modern language developed from an ancient tongue in which many of today’s concepts simply didn’t exist, Hebrew is still struggling to keep up with the times. At the forefront of the battle to keep it updated is the Academy of Hebrew Language, which works to repurpose Biblical terms or create new words for modern ideas.

However, with the influx of foreign words in an increasingly globalized world, the Academy doesn’t always succeed. Many new words proposed to meet the needs of a growing language have simply failed to catch on. Here are seven of the Academy’s biggest failures. We guarantee you that most Israelis have never used these words in their lives! One of the Academy’s notoriously less successful attempts in the early 20th century was for a relatively new invention: the telephone. But the proposed Hebrew word, “sakh rah-khok” (literally, distant conversation) never caught on. Israelis adopted the English word, “telephone,” instead.

Vee-set khom (heat valve) was the Academy’s logical suggestion, but Israelis stubbornly adopted the English word “thermostat.” Since there is no “th” sound in Hebrew, it is routinely mispronounced in Israel as “termostat.” In an attempt to reverse an egregious influx of foreign lexicography, the Academy recently introduced the elegant phrase “mee-kor chootz” (outside source) as an alternative to the hideous attempt to adopt “outsourcing” into Hebrew. The Academy would also like to hear the word “gal-gil-ah-yim” (translate literally) to describe motor scooters, though most Israelis playfully refer to the popular conveyance as a “toos-toos”, literally translated as a “fly-fly.” The Academy would also prefer to hear Maple trees called “eh-der”, spelled the same way as the Hebrew month of Adar but pronounced differently. While maples don’t grow in Israel, the tree is known as “eder” in homiletic literature, based on the word “adir”, which means “mighty”. Few Israelis are familiar with this as the name for the tree, and even fewer are familiar with real Maple syrup, making do with an unabashedly artificial version called, imaginatively, “may-pull.” Perhaps the area in which foreign words have most heavily infiltrated Hebrew is technology, or as it is called in Israel, “technologia.” The Academy is trying to make improvements, suggesting “patz-khan” (literally, a nutcracker) to replace the Hebraicized English word “hakker.”

The English word “spyware” is almost unrecognizable in its Hebrew incarnation as “spyvver”, since Hebrew has no “w”. Nonetheless, Israelis seem reluctant to adopt the official version of the concept: “raglan” (spy-er).

Breaking Israel News asked Roni Segal, the academic adviser for eTeacher, an online language academy, about the phenomenon of new words being incorporated or rejected into mainstream Israeli culture.

“For linguists, Hebrew is a fascinating study,” Segal said. “There is a dynamic tension between Biblical Hebrew, with all its nuances and interpretations, and the modern language which is constantly developing. The Academy tries to bridge these two worlds, which is no easy task. My experience is that sometimes, for specific words and phrases, they are more insistent than others.

“The study of Hebrew is unique in that it can lead the student to choose two paths: the language spoken by the natives or the language that was written by God,” explained Segal. “Though not always mutually exclusive, these two paths exist when studying the Hebrew language.”