The Ultimate Israeli Food Is Good For You [RECIPE]

Home » The Ultimate Israeli Food Is Good For You [RECIPE] 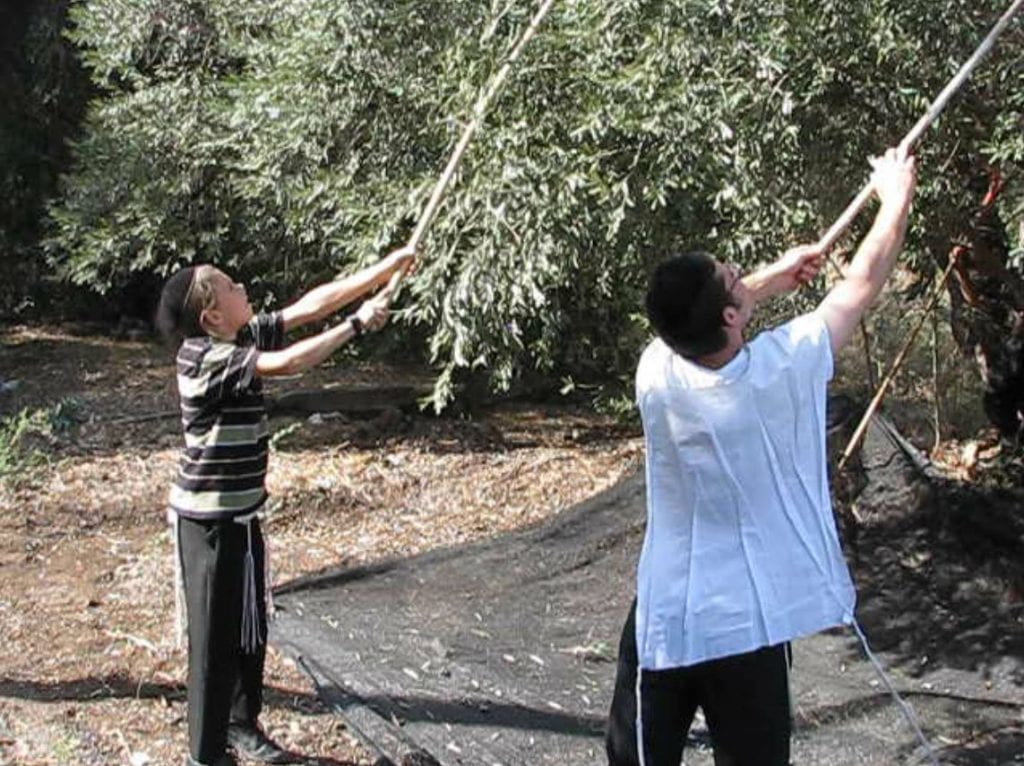 No meal in Israel would be complete without a plate of hummus, a staple Americans are just beginning to appreciate. American meals focus on the main course, but in Israel, a wide variety of colorful salads encourage diners to linger over long discussions while thoughtfully dipping their pita in hummus and olive oil.

Hummus is much healthier than its Western equivalent, bread and butter. Chickpeas are a good source of plant-based protein and minerals. Raw olive oil, a monounsaturated fatty acid, is considered one of the healthiest dietary fats. Garlic, a powerful and indispensable ingredient, is an antioxidant help reduce risk factors associated with heart disease and various cancers.

Though eaten throughout the Mideast, hummus has been adopted as their national dish by Israelis who eat more than twice as much hummus as neighboring Arab countries. For Jew who keep kosher, it has the added benefit of being parve (neither dairy or meat), so it can be served with milk or meat. It can be served as a base for fried ground beef, or with a side of labana, a type of yogurt.

This simple dish has a long history. Food historians believe it was invented by  the Kurdish Sultan Saladin in the 12th century, though his version substituted vinegar for lemon juice, and garlic was absent. A medieval recipe appears in a 13th century cookbook published in Cairo.

Classically served with a liberal pool of olive oil standing in the center and a sprinkle of pine nuts, it is the centerpiece of every Israeli table. Garnishes can vary from savory zatar, a mix of dry herbs and sesame seeds, to spicy schug, a Mizrachi (eastern) paste made of chili peppers. Paprika, sweet or spicy, also makes a colorful topping.

Nili Abrahams, a holistic diet coach, is passionate about hummus. When she moved to Israel from Toronto five years ago she immediately noticed how it affected her diet.

“In Israel, we are more connected to the land and eat more seasonally,” she told Breaking Israel News. “It is difficult sometimes, but it has enormous health benefits. There is much more opportunity for fresh cooking. The greens, all the fruits, at the shuk (open air market) and even the supermarket are all local and fresh.”

“Even my hummus is different,” Abrahams noted. “In Canada, I used canned garbanzo beans. Here in Israel, it is so readily available and so ingrained in the culture, that I naturally soak and cook my beans.”

As a mother and a homemaker, hummus is a staple in Abrahams’ kitchen. “It is an economical substitute for animal protein. It’s a full protein, a bean and a grain together. Kids love it.”

Abrahams is the co-founder of Galilee Green, a boutique olive oil company that ships direct to customers in America. Her enthusiasm for healthy cooking led her to create a free online cookbook featuring Israeli cuisine. Her hummus recipe is a classic and the website has a video demonstrating the technique.

Included in the cookbook is a “No-chickpea hummus” for people allergic to legumes, and a non-vegan variation with fried ground beef.

Place the ingredients in a bowl and hand blend the mixture or use your food processor to the desired consistency. It’s that simple.