Want to Talk Like an Israeli? Learn These 10 Hebrew Slang Phrases!

Home » Want to Talk Like an Israeli? Learn These 10 Hebrew Slang Phrases! 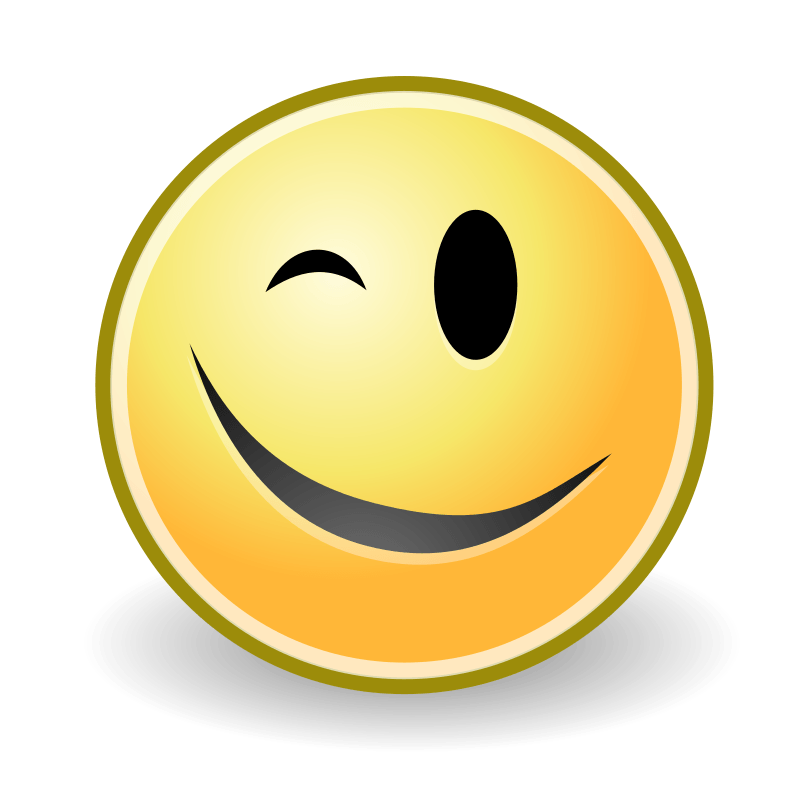 In 1881, Eliezer Ben-Yehuda and his friends agreed to speak Hebrew exclusively in their conversations. This groundbreaking decision is credited for reviving Hebrew as a modern day language.

Well-versed in the Bible and fascinated by the Zionist movement, Ben-Yehuda believed in God’s promise to “ingather the exiles from the four corners of the earth”. He understood that the dispersion of the Jewish people led to a lack of unifying language as each was speaking the language of the “70 nations” of the world. With prayers that the Jewish people would return to their Biblical homeland, Ben-Yehuda strove to unite his people and build a nation through the universal use of Hebrew.

“Ben-Yehuda was the first to make the connection between Hebrew and Zionism,” told Roni Segal, the academic adviser for eTeacher, an online language academy, to Breaking Israel News. “He prophetically wrote, ‘The Hebrew language can live only if we revive the nation and return it to the fatherland.’”

As Hebrew developed into the language of the Holy Land, in order for people to conduct their daily affairs, new vocabulary words were added to the vernacular to meet the need for a way to communicate in the modern world.

Though most modern Hebrew words are easily translatable, here are ten which are essentially “lost in translation” but are fun to add to one’s vocabulary. All of the words listed are pronounced phonetically, so they’re easy to start using today! Often used to indicate that something was said jokingly, i.e. “I just won the lottery…stam!”  Stam can also mean “just because”.  For example, when a child asks his mother why he cannot do something, she might answer, “Stam”.

Kapara is a ritual Jews do to redeem themselves and others on Yom Kippur. Kapara Alecha is used to indicate that a person is a good guy or gal. For example, if someone does you a favor or succeeds at something you might say, “Kapara Alecha”, meaning that they have redeemed you from a burden or done something good. “Davka”, a difficult word to translate, is generally used to mean “especially” or “specifically.” For example, you might exclaim on a rainy day, “I davka didn’t bring an umbrella today because I thought it would be sunny.” It implies that something was done against expectations: “He davka ran out without his coat even though it is snowing.”

Literally translates as, ”living in a movie.” When a person has unrealistic expectations about a situation or fantasies about life they are “chai b’seret”. Ask an Israeli how their vacation was and they might answer, “Betten gav”. Betten is “belly” and gav is “back”. This means that they did nothing but relax. The most they did was to roll from their belly to their back and over again. A really horrible person might be described as “go’al nefesh”. Go’al means disgusting and nefesh means soul. May we never have to deal with a “go’al nefesh” in our lives. Literally translates as “to do life”. It is said as a blessing for a great and worthwhile time when someone is embarking on a journey. Literally translates as “on the face”, al hapanim is used to describe a really awful experience. For example, if someone were asked, “How were the crowds on black Friday?”, they might answer, “Al HaPanim”. Based in Arabic, sababa has become a common slang word in modern Hebrew. It literally means “cool”. However, it can also be used to imply that something is OK with you or understood. For example, if you have a meeting and the person calls to say that they will be late, you might answer, “Sababa”.

This word also comes from Arabic but is now commonly used in Hebrew. It means “let’s go”. However, it can also be used to encourage people to hurry up or to indicate the end of a conversation. For example, when someone wants to leave either a place or person, they might just say, “Yalla” or “yalla bye”.

Hebrew is the only ancient language which has become a national language for millions of people. Do your part and join Ben-Yehuda in reviving Hebrew in the modern world. It’s really sababa.