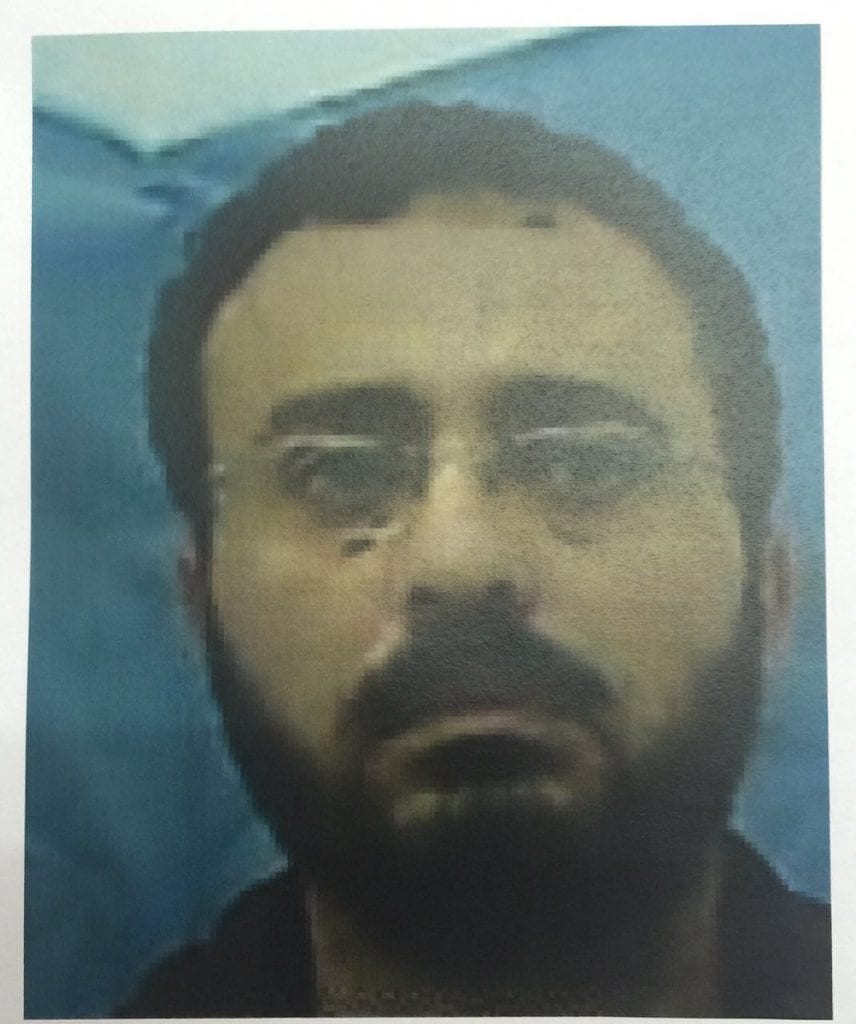 A United Nations employee working in Gaza has been arrested for using his position at the UN Development Program (UNDP) to directly help Hamas, Israeli officials revealed on Tuesday.

Waheed Abdallah Borsh, a Gazan Palestinian working for UNDP, was arrested in July by the Shin Bet (Israel Security Agency) and indicted on Tuesday, when the investigation was cleared for publication.

Borsch had been employed as an engineer at UNDP since 2003. According to its website, the organization runs programs aimed at improving conditions for the residents of the Gaza Strip in four sectors: governance, productive livelihoods, environment, and infrastructure.

Among its infrastructure projects is the rebuilding of homes and neighborhoods destroyed during 2014’s Operation Protective Edge. Borsch was responsible for overseeing demolition of damaged houses and removing waste from demolition sites.

During the Shin Bet investigation, Borsh admitted that in 2014 a senior Hamas official had instructed Borsh to use his position for the benefit of the terror group. In carrying out the mission, Borsh helped build a naval marina for Hamas’s military in northern Gaza; influenced the organization into giving preference to rehabilitation projects in areas where Hamas operatives lived; and circumvented procedures for reporting the presence of weapons or terror tunnels in homes worked by the organization, enabling Hamas to confiscate arms and exploit existing tunnels.

Of high interest to the investigators was Borsh’s revelation that many other Palestinians employed at humanitarian aid agencies are, in fact, working for Hamas.

His statement carried extra weight in light of the fact that it was the second time within a week that a Palestinian worker was discovered to be abusing a position of power with an aid organization and diverting humanitarian resources towards Hamas’s militant organization.

On Thursday, the Shin Bet revealed that a Hamas agent in Gaza had infiltrated the Christian aid group World Vision International and redirected millions of dollars in humanitarian funds towards Hamas military and terror activities.

Israel’s Ministry of Foreign Affairs responded quickly to the UNDP scandal, calling on UN officials to “unequivocally condemn Hamas for exploiting the humanitarian aid system for its own aims” and take measures to ensure that aid for Gazans “actually assist those in need in Gaza instead of assisting the terrorist leaders of Hamas.”