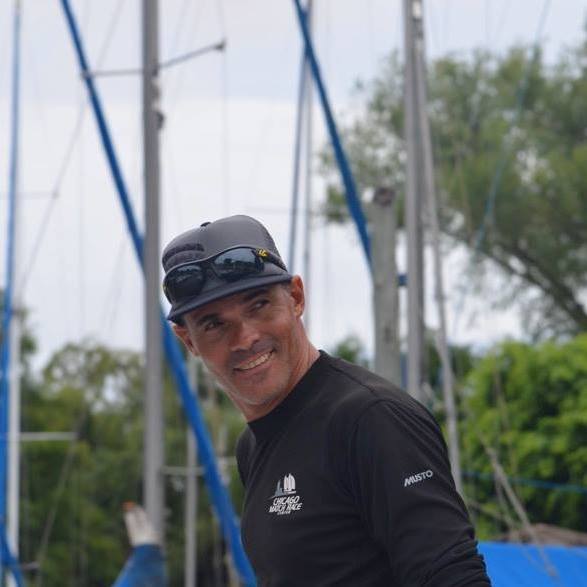 The Lebanese Olympic delegation refused to allow Israeli athletes to board their shared bus to the 2016 Rio Olympic Games opening ceremony on Friday night, forcing the Israeli delegation to take a different bus to the Maracana Stadium.

The Lebanese and Israeli delegations were apparently assigned to the same bus. After the Lebanese athletes boarded and discovered they were expected to share with Israelis, they blocked the entrance, asking the bus driver to close the door in the face of their rivals.

Udi Gal, the Israeli sailing team trainer, argued with the organizers, who attempted to split up the Israeli delegation and send them on different buses to defuse the situation. Gal insisted that the Israeli athletes be allowed to board as planned.

However, when the bus driver opened the door, the head of the Lebanese delegation, Salim al-Haj Nakoula, blocked it with his body, physically preventing the Israelis from alighting.

In a Facebook post, Gal described the situation. “The organizers tried to split us up to different buses, something which was not possible security and representation-wise,” he wrote in a post following the incident.

“I insisted and we insisted that we get on the intended bus, and if the Lebanese didn’t want (to ride with us), they were welcome to get off. The bus driver opened the door, but this time the head of the Lebanese delegation blocked the entrance with his body.”

In order to placating the Lebanese delegation, the bus assignments were changed. “The organizers tried to prevent an international incident and sent us aside to a different bus,” Gal wrote.

The trainer said that he was “enraged and shocked” by the behavior of the Olympic staff.

“How is it that they let something like this happen, and on the opening night of the Olympic Games? Isn’t this the opposite of what the Olympics represent and (doesn’t this) work against it? I cannot describe the way I feel,” he wrote.

Gili Lustig, the head of the Israeli delegation to the games, told the press that the organizers’ decision to put the Lebanese and Israeli athletes on the same bus was “unwise”.

“They pointed us at a bus with ten Lebanese people in it. It was an unwise decision from the start and it’s too bad they didn’t think of that before. This kind of incident could have been prevented,” he said.

“[The organizers] asked that we not make a scene ahead of the opening ceremony,” he added.

Nakoula painted the incident as the Israelis’ fault and accused them of purposefully trying to cause an incident. He said was “surprised” by their trying to board the bus and blamed the Israelis rather than the Olympic organizers for the bus assignments, asking, “Why did they want to get on the Lebanese delegation’s bus?”

“I had to physically stand at the door and block [Gal] and the rest of the delegation from boarding, knowing that some were trying to force their way through and were looking for trouble,” he said.

Nakoula was quickly lauded as a hero by officials and on social media in Lebanon, with Lebanese Minister of Youth and Sport Abdel Motaleb Hannawi calling his stance against the Israelis “principled and patriotic.”

Regev called on the International Olympic Committee to condemn the Lebanese athletes’ actions on the basis of Olympic values.

“The [International] Olympic Committee, which champions the separation of sports and politics, must condemn this vehemently and work to ensure that such behavior is not repeated,” she said on Sunday.