ISIS Magazine’s Latest Issue Reveals “Why We Hate You”

Home » ISIS Magazine’s Latest Issue Reveals “Why We Hate You” 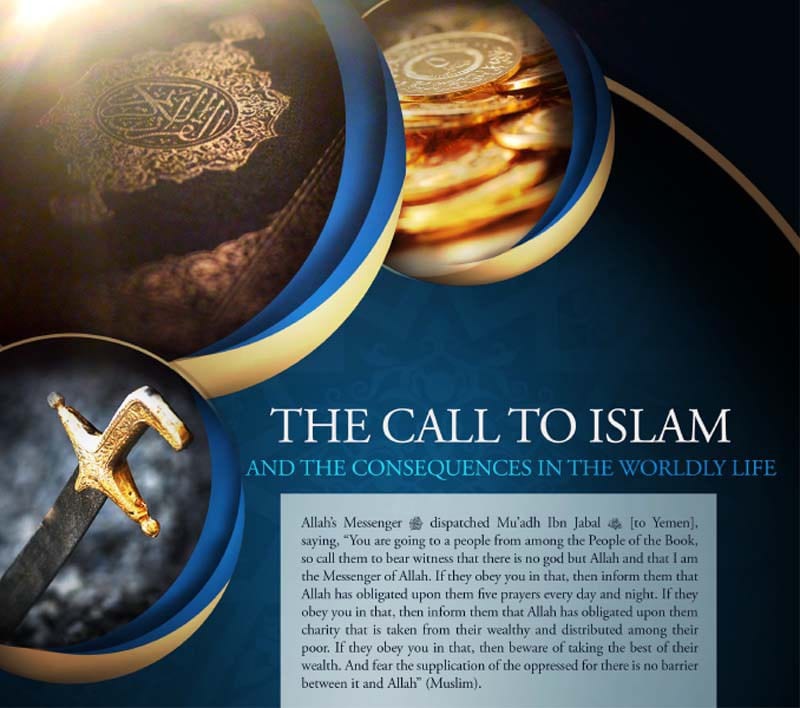 The July 2016 issue of Dabiq, the online magazine of the Islamic State of Iraq and Syria (ISIS), has hit virtual newsstands this week, but its latest content is deeply unsettling.

The new issue, dated for the Islamic year 1437, has a modern, slick design, offers the familiar arguments against the authenticity of Judaism and Christianity, repeats the argument of the Crusading Europeans and their Jewish beachhead looking to dominate the Middle East, and rehashes the Quran verses that belittle Jews. But the newest addition to the monthly mag is the forward section, putting another notch in the Islamic State’s proverbial belt of brutality.

“After the attacks in Orlando (USA), Dhaka (Bangladesh), Magnanville, Nice, and Normandy (France), and Würzburg and Ansbach (Germany) led to the martyrdom of twelve soldiers of the Caliphate and the deaths and injuries of more than six hundred Crusaders, one would expect the cross-worshipers and democratic pagans of the West to pause and contemplate the reasons behind the animosity and enmity held by Muslims for Westerners and even take heed and consider repentance by abandoning their infidelity and accepting Islam,” the magazine reads.

“But the fever and delusion caused by sin, superstition, and secularism have numbed what is left of their minds and senses. Their hedonic addictions and heathenish doctrines have enslaved them to false gods including their clergy, their legislatures, and their lusts. As for worshiping the Creator alone and following His Final Messenger, then that is beyond their consideration.

“… And despite their wretched condition of ignorance and arrogance, we take this occasion of multiple massacres inflicted upon their citizens and interests to call them once again to the religion of pure monotheism, truth, mercy, justice, and the sword.

“Between the release of this issue of Dabiq and the next slaughter to be executed against them by the hidden soldiers of the Caliphate – who are ordered to attack without delay – the Crusaders can read into why Muslims hate and fight them, why pagan Christians should break their crosses, why liberalist secularists should return to the fitrah (natural human disposition), and why skeptical atheists should recognize their Creator and submit to Him. In essence, we explain why they must abandon their infidelity and accept Islam, the religion of sincerity and submission to the Lord of the heavens and the earth.”

The Forward concludes: “We call you to reflect on these questions as the bloodthirsty knights of the Caliphate continue to wage their war of just terror against you. And have no doubt that the war will only end with the black flag of Tawhid (Islamic monotheism) fluttering over Constantinople and Rome, and that is not difficult for Allah…”

Issue 15 also offers a feature article titled “Break the Cross,” about how Islam is the only perfect word of God, a fact which, they believe, Jews falsified and Christians refuse to accept.

Another feature article (p.30) is an opinion piece titled, “Why We Hate You & Why We Fight You.”

“1. We hate you, first and foremost, because you are disbelievers; you reject the oneness of Allah – whether you realize it or not – by making partners for Him in worship, you blaspheme against Him, claiming that He has a son, you fabricate lies against His prophets and messengers, and you indulge in all manner of devilish practices. It is for this reason that we were commanded to openly declare our hatred for you and our enmity towards you. ”

“2. We hate you because your secular, liberal societies permit the very things that Allah has prohibited while banning many of the things He has permitted, a matter that doesn’t concern you because you separate between religion and state, thereby granting supreme authority to your whims and desires via the legislators you vote into power. In doing so, you desire to rob Allah of His right to be obeyed and you wish to usurp that right for yourselves.”

“3. In the case of the atheist fringe, we hate you and wage war against you because you disbelieve in the existence of your Lord and Creator. You witness the extraordinarily complex makeup of created beings, and the astonishing and inexplicably precise physical laws that govern the entire universe, but insist that they all came about through randomness and that one should be faulted, mocked, and ostracized for recognizing that the astonishing signs we witness day after day are the creation of the Wise, All-Knowing Creator and not the result of accidental occurrence.”

The next three items on the list address how the West has been mocking and killing hundreds of thousands of Arabs in the Middle East.

“The fact is, even if you were to stop bombing us, imprisoning us, torturing us, vilifying us, and usurping our lands, we would continue to hate you because our primary reason for hating you will not cease to exist until you embrace Islam,” the article concludes.