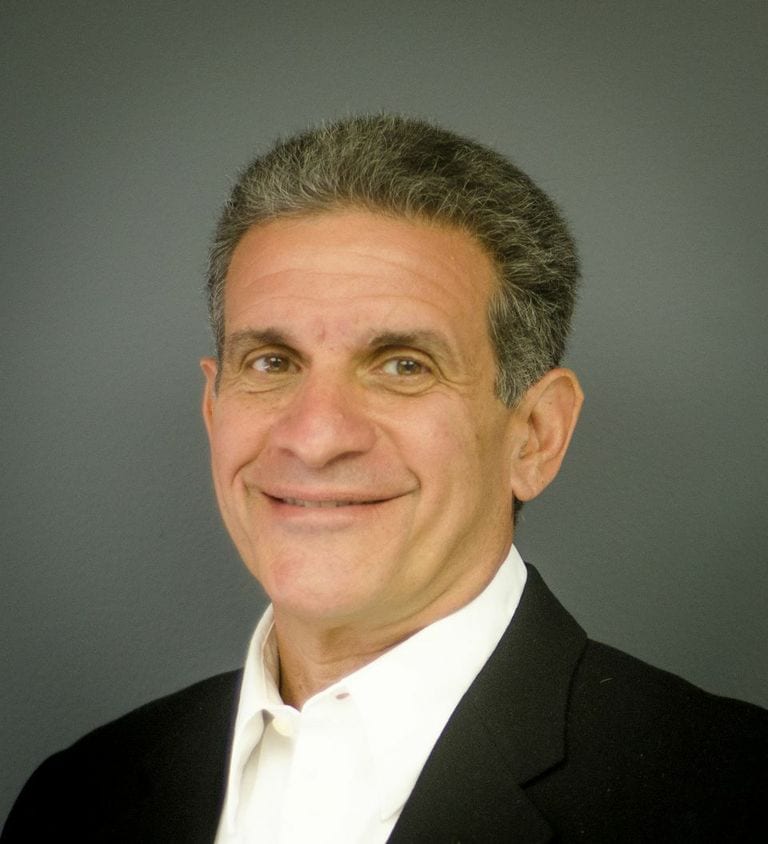 In another manifestation of Biblical precepts interacting with modern life, a private foundation representing the descendants of King David recently launched a lawsuit presenting a legal claim to ownership of the Temple Mount.

While their claim is legally sound and verifiable, it faces significant political hurdles. One of the suit’s beneficiaries, who claims descent from the Davidic Dynasty, is ready for the legal battle but cautiously pragmatic.

This story has simple beginnings. In 2004, Dr. Boruch Fishman, then a recent immigrant to Israel from America, went to tour the tomb of Samuel the prophet north of Jerusalem, which led to a chance meeting with Israel Aurbach, the owner of a nearby farm. Inspired by the Biblical roots of the setting, they began to discuss the link between the House of David and the Temple Mount. They noted that King David purchased the site, originally for a simple altar.

So David bought the threshing-floor and the oxen for fifty shekels of silver. And David built there an altar unto Hashem, and offered burnt-offerings and peace-offerings. II Samuel 24:24-25

The pair concluded that since the site was originally the property of King David, and no one else has legally purchased it in the interim, the Temple Mount should have been passed along as an inheritance to his male descendants.

As a result of the discussion, Dr. Fishman hit upon the idea of creating a legal entity to represent all the descendants of King David. Anyone who could prove male lineage from the house of David would have a legal claim to inherit the Temple as property. Dr. Fishman established a foundation to advance the claim of Temple Mount ownership by King David’s descendants, naming it Canfei Nesharim L’maan Hakahal (Wings of Eagles for the Assembly).

At present, the legal entity created by Dr. Fishman represents two claimants who have genealogical records documenting their lineage back to King David through male descendants.

Genealogy from the Royal House of David can be traced through oral tradition, rabbinic sources, historical data and extensive research. Several families claim descent “ben akhar ben” (father to son) in a direct line, most notably the Dayan, Shealtiel and Charlap/Don Yechia families. The descendants of King David are believed to have settled in Aleppo, Syria, so most claimants trace their lineage back to that city. An online project has been set up to maintain a list of these claimants.

By definition of the foundation, any other all male descendants of King David who wishes to join the suit can do so at any time.

Breaking Israel News asked the foundation’s lawyer, Baruch Ben Yosef, about the strength of their case.

Ben Yosef is referring to an aspect of land ownership in Israel, where less than ten percent of land in Israel is privately owned. Over 90 percent of the property in Israel is owned by the Israeli government, via the Jewish National Fund (JNF) and the Israel Lands Administration. When land is purchased in Israel, it must be registered with these authorities and is, essentially, a long-term lease. Since the Temple Mount is not registered under these authorities, it can be considered privately owned.

“The fact that it is under the authority of the Waqf or Jordan is not a legal claim to ownership. It is a temporary condition based on power and not a valid legal claim,” Ben Yosef said. “You would think that the State of Israel owns it, but by not registering it, they have clearly expressed they don’t have an interest in owning it.

“Since it can be privately owned, the people who claim lineage to King David have a legal claim,” Ben Yosef concluded. “If we make a claim in court, the court would have to disprove the claim. The burden of proof would be on them. But in the meantime, the Land Authority won’t do anything without a court order from the High Court.”

Breaking Israel News contacted one of the litigants represented by the legal entity. Mordechai Mitchell Dayan from Chicago has verifiably traced his family lineage back 87 generations via male descendants to King David.

“A militant takeover of the Temple Mount is certainly not my goal,” prefaced Dayan. “You don’t have to establish that we legally own the land in order to bring Messiah. We also have to deal with world opinion and the opinion of the Israeli government in a realistic manner.”

World opinion contradicts his claim. UNESCO has denied any historical Jewish ties to the site. Dayan felt that the obstacle preventing the Jews from taking their rightful place on the Temple Mount had little to do with the justification of his claim.

“It is universally accepted that King David purchased the Temple Mount,” he said, clarifying, “Well, everywhere except the United Nations.”

Dayan acknowledged that on that basis, he has a valid legal claim and, as a religious Jew, his interests are for the good of the Jewish people. Nonetheless, he feels the question is not one of legality, but of political interests.