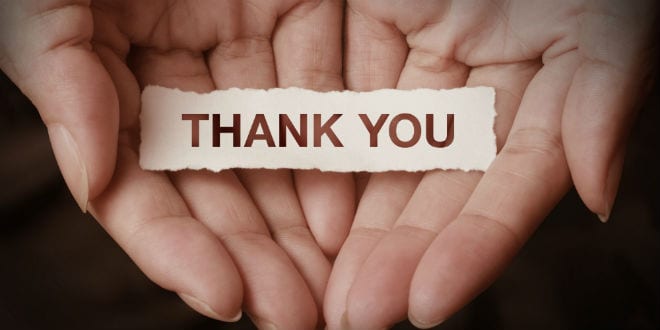 One of the many miracles associated with the Land of Israel and the Jewish people is the revival of the Hebrew language. In hibernation for nearly 2,000 years, Hebrew was only known by Biblical scholars and those who studied ancient texts and scriptures.

In 70 CE, following the destruction of the Second Temple in Jerusalem, the Jewish people were dispersed throughout the world. They adapted to the languages of the countries they were in or spoke Yiddish, which was developed in Eastern Europe, or Ladino, if they were in Spain or North Africa. Hebrew was used solely for prayer and study.

Today, through the work of Eliezer Ben‑Yehuda in the 19th century and the establishment of the State of Israel a mere 68 years ago, Hebrew is, once again, a living language.

Take a moment to learn a few Hebrew words and come closer to Israel’s people and the Hebrew Bible.

Always helpful when asking family, friends or God for forgiveness.

Judaism believes that showing gratitude for what you have opens heaven’s gates and people to bless you with more.

How did Israel become the startup nation? By constantly asking questions and challenging the status quo.

Chaval al haZman – Literally means “a shame on the time”.

However, it is slang for amazing and great. On the other hand, if a saddened tone is used, it can also mean “what a waste of time”.

The correct way to socially greet someone in Israel is to kiss a person on both cheeks.

Neshama – Literally means soul. However, it is slang for darling.

Both men and women use “neshama” as a term of endearment towards each other, with children, with friends and even towards cashiers. It is as if to say, “You are my soul.”

Every Jew, from time immemorial, has held onto the hope of returning to their Biblical homeland. Even Israel’s national anthem is called “HaTikvah”, meaning “The Hope”.

When a Jew moves to the Holy Land, they are not just relocating. They are raising up their neshama.

When one blesses another, we are actually wishing them an increase of goodness into their lives.

A handy word to use for everything from describing a teenager’s bedroom to a traffic jam, as in, “What a balagan!”

Said as a blessing to a sick person.

This is usually used to describe doing a favor for another person or/and fulfilling a Biblical commandment between man and man. For example, “My elderly neighbor asked me to do a chesed and take her to the doctor.”

Long before the State of Israel, there was a holy land called Eretz Yisrael.

We wait every day for mashiach’s arrival.

Though often defined as “charity”, according to Jewish tradition, tzedakah is for the spiritual benefit of the giver. The person in need is actually doing the giver a favor by providing a chance to perform tzedakah.