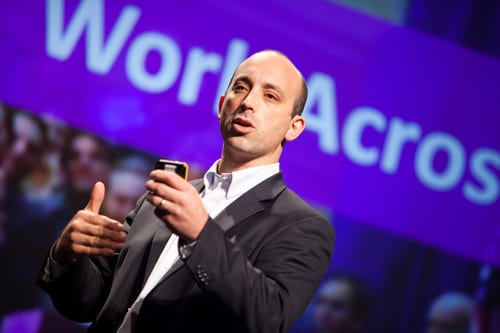 New data released by the Anti-Defamation League (ADL) shows that the number of violent anti-Semitic attacks in the United States rose significantly in 2015.

ADL’s annual Audit of Anti-Semitic Incidents, released Wednesday, recorded a total of 941 such incidents in the U.S. in 2015—a growth of 3 percent from the 912 incidents recorded in 2014. Among 2015’s incidents, 56 were violent assaults, more than a 50-percent increase from the 36 such reported assaults in 2014.

“We are disturbed that violent anti-Semitic incidents are rising,” said ADL CEO Jonathan A. Greenblatt. “And we know that for every incident reported, there’s likely another that goes unreported. So even as the total incidents have remained statistically steady from year to year, the trend toward anti-Semitic violence is very concerning.”

“Online hate is particularly disturbing because of the ubiquity of social media and its deep penetration into our daily lives, plus the anonymity offered by certain platforms which facilitates this phenomenon,” Greenblatt added. “The issue has grown exponentially in recent years because the Internet provides racists and bigots with an outlet to reach a potential audience of millions. We plan to adapt future versions of the Audit to account for such online harassment.”

ADL National Chair Marvin D. Nathan, however, noted that “the number of anti-Semitic incidents overall are much lower than we witnessed in the mid-2000s.”

“While that decrease is encouraging, it is troubling that on average there is one anti-Semitic assault reported in this country every week, and at least two anti-Jewish incidents on average every single day. These numbers do not even account for all of the online harassment we see every hour on social media, which is so widespread it is difficult to quantify,” Nathan said.