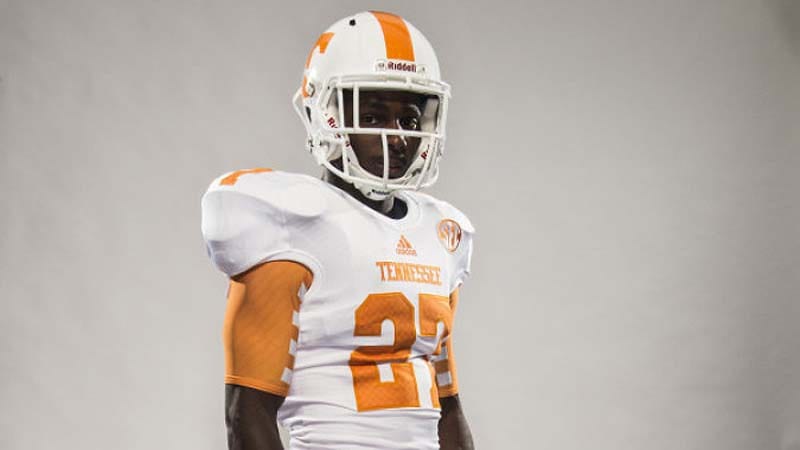 The University of Tennessee football team has donated more than 700 practice jerseys, as well as compression gear and other equipment, to the Israel Football League.

Sponsored by New England Patriots owner Robert Kraft and his family, the IFL was founded in the summer of 2005 by a group of Israelis who wanted to play tackle American football. The league’s website relates that the first season was played without pads or an official governing body, but as of 2007 the league began fully equipped play under the umbrella of American Football in Israel (AFI), and Israel Bowl I was held in 2008. The league currently plays eight-on-eight football, hoping to expand to eleven-on-eleven some day. Currently there are only 450 qualified players, divided among the 10 teams in the league. The playing fields are in Kraft Stadium in Jerusalem, as well as in Haifa, Mazkeret Batya, Be’er Sheva, Ramat Hasharon, Petach Tikvah, and Tel Aviv University.

Last year, according to local NBC affiliate WBIR, UT gave up its sponsorship contract with Adidas to Nike, and as a result a large load of completely unused gear became useless. IFL coaching coordinator Dan Phillips recognized an opportunity when he saw it: “I knew that they wouldn’t be able to use anything that had an Adidas logo, so I knew there was going to be a lot of this stuff lying around,” he told WBIR.

Phillips also told WBIR, “For [Israeli football players] to play, they have to pay roughly a thousand dollars to get equipment. The reason is that nobody in Israel sells or manufactures football equipment.”

Philips is also grateful to the First Baptist Church in Morristown, NJ, who paid for the shipping. The uniforms have arrived, in a variety of colors, adorned with the Adidas logo and the UT emblem. Otherwise they’re completely white and blue.