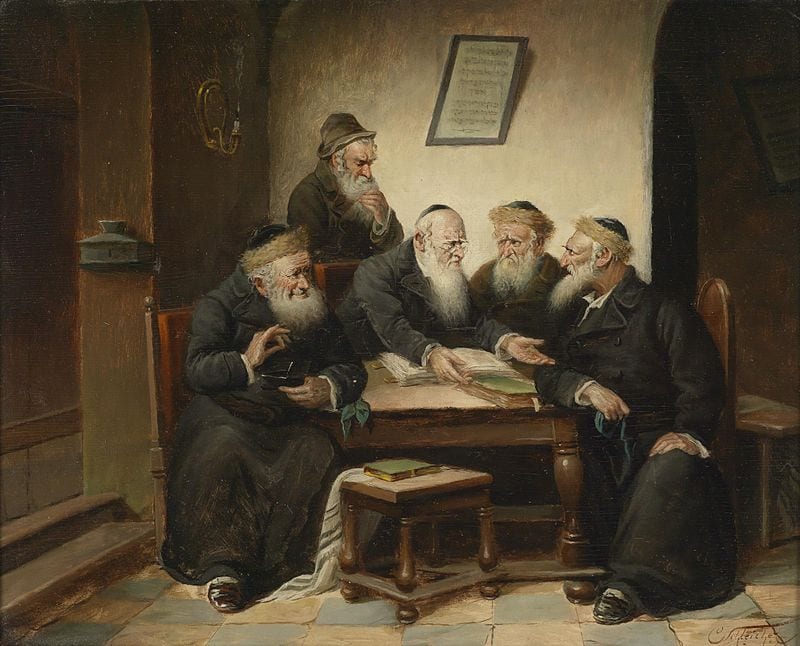 In part 19 of this series we showed how Adam’s life was exactly 19 Jubilees long, assuming 49 year-long Jubilees, and that the time he shared with his son Seth, was exactly 16 Jubilees long, assuming 50 year-long Jubilees. We suggested that because both kinds of Jubilees were introduced in scripture together, both interpretations are important, and we found yet another reason to conclude that the years 2016 and 2017 need to be watched carefully.

In this article, we move on from Genesis chapter 5 to chapter 6, and land on a verse that is now seen as one of the most famous, and briefest prophecy texts on earth:

Then the Lord said, “My Spirit shall not strive with man forever, because he also is flesh; nevertheless his days shall be one hundred and twenty years.” Genesis 6:3 NAS.

This verse is firstly famous for setting a time limit of human life on earth in the present age: 120 years. The current “oldest man” is at the time of this writing, a 112 year old Israeli Jew, holocaust survivor Israel Kristal, while the oldest woman is Emma Morano from Italy, currently 116.

The idea that man should reside on the earth for 6000 years prior to the end of the age was not originally a Christian idea for the Messiah’s return, but was long woven into Jewish thinking for the Messiah’s first arrival. We can see this, for instance, in the Talmud, in tractate Avoda Zara, where we learn that Rabbi Anan passed down from the house of the great prophet Elijah himself that the world was divided into three main periods of time:

One.  The first 2000 years were null and void. This was the period of years before the Torah (essentially before Abraham as well).

Two. The second 2000 years of the Torah.  Essentially from Abraham to the destruction of the second temple.

Three.  The third 2000 years of the Moshiach.  Essentially the period of bringing in of the Messianic age.

Much discussion in the Talmud and in the commentaries many centuries later has followed from this idea.

In addition, besides Elijah, a famous verse from Psalms combined with the creation story has led Jews to the same conclusion:

For a thousand years in Your sight are like yesterday when it passes by, or as a watch in the night. Psalms 90:4.

This has caused Jews to write that the total lifespan of the earth is modeled after the 7 days of creation and corresponds to a total of 7000 years. The first “day” would be Sunday that lasted 1000 years, and so on, until the seventh day of rest would correspond to the Millennium, or as it is referred to by Jews, the Olam HaBah.

The idea of 6000 years to the end of the age is also a common belief in Christian literature, not only from the Jubilee calculation, but from the very creation week example mentioned above.

Where are We Now?

While many believe the 6000 year idea makes sense, the conflict comes when the question is posed: exactly where are we now?

The Jews, through the famous work Seder Olam, identify our current Jewish year as the 5776th year from Creation, which is still 224 years before the year 6000.  Even if the 164 gap years, mentioned in a previous article in this series is added, that still leaves us with 60 years to go, before reaching the year 6000. But in either case, given that the Messiah has much work to accomplish, and that God can decide to preempt the Redemption, Jews say it is not too early for him to come now.

Did any chronology point to the turn of millennium in the Year 2000 to be the 6000th year since creation? Yes, the chronology of Isaac Newton. Of course the Messiah did not arrive then. But reader Hal Brooks is holding out hope that another of the writings of Isaac Newton could place the Messiah’s arrival as this year. Hal told us that Newton may have seen the reunification of Jerusalem as the fulfillment of the 69th week of Daniel 9. In this view, the Messiah’s appearance would not be within the next seven years, as a “week” is commonly interpreted, but one “Jubilee week,” or 49 years later — essentially placing the Messiah’s arrival in 2016.

In fact, based on the history of predictions, we can expect that when the Messiah comes, no matter what the year will be, some chronology will have asserted that year to be year 6000 since creation.

Probably the most well-known Christian chronologies, though, already has us already 20 years beyond 6000 years already. Developed several hundred years ago, Archbishop James Ussher, had a creation chronology beginning in 4004 BC. Other Christian chronologies count even more years since creation, pushing the age of the earth to be already MORE than 6100 years.

In the Christian view, how could the earth really be MORE than 6000 years old if the Messiah should return by year 6000? It would simply mean that God’s 6000 year clock is not always running, in the same way that one widely held evangelical Christian view is that the clock of the Daniel 9 prophecy is currently stopped between the 69th week and the 70th week. One side benefit of the proposal that the earth is already more than 6000 years old, is that it takes away some of the temptation to focus on “date setting” using a countdown.

How Then Shall We Live?

So while opinions differ between Jewish and Christian views and between individual chronologists about the age of the earth, most Jews and Christians do agree on one exceedingly important point: that the Messiah can come any time.

While this seems like simply going back to the beginning, throwing out everything we know, it seems to us as co-authors that we many Jews and Christians can come together and agree on this:

First. Living with the urgency, desire, and expectation that the Messiah come very soon, possibly even today, as the Jews pray “May he come speedily and in our days.”

Second. Living with the long-term view to improved the world in our time, and prepare our great grand-children to welcome the Messiah long after we ourselves are gone, as the Jews are taught from their youth the importance of “Tikkun Olam” or repairing the world.

If we at least attempt to hold these two concepts in tension individually, and if we also work to hold them in tension as a community, we will never be surprised, nor be disappointed, about whether or not we see the Messiah with our own eyes.

Because each of us has our own biases between the first and second points, we must be willing to live in community with others who have a different bias than our own, so that together as a faith community we can strive to be harmoniously balanced before God.

Do you believe the earth is already more than 6000 years old?

What does it look like for YOU to live life, holding the two ideas above in constant tension? Is it easier for you to be in the first group, or the second?