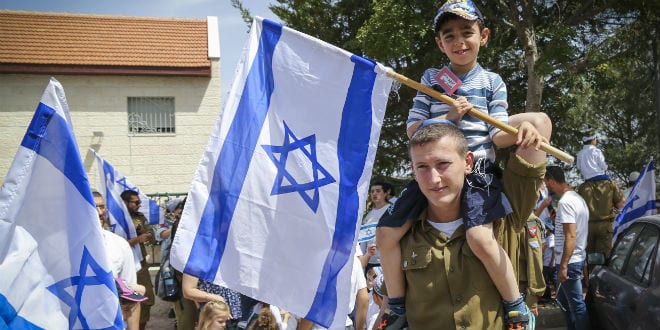 Israel’s population has reached 8,522,000 people on the eve of the country’s 68th anniversary, the Israeli Central Bureau of Statistics (CBS) reported on Monday.

Additionally, the CBS said that among the roughly 14.3 million Jews worldwide, about 43 percent now reside in Israel. When Israel was founded in 1948, there were 11.5 million Jews in the world and only 6 percent lived in Israel.