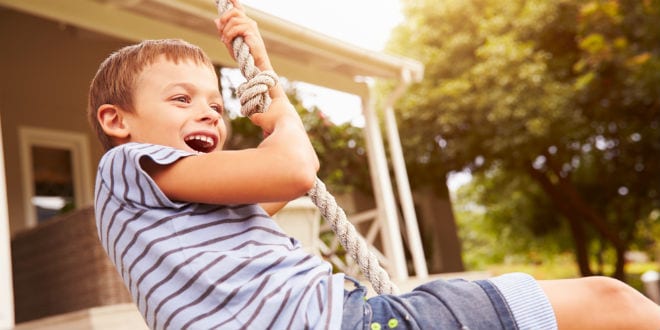 According to the InterNations survey’s Family Life Index, in a roundup of the world’s 41 top countries to raise a family in, Israel ranked at an incredible number four.

By comparison, the UK came in at 22nd place, the U.S. in 25th, France in eighth, and New Zealand in fifth.

After the success of InterNations’ first Expat survey in 2014, the second annual survey report involved 14,400 expatriate respondents, in one of the biggest topical surveys worldwide. The information benefits mainly the group’s 1.8 million members, who are interested in moving, living, and working abroad. By providing insights into expat life in 64 countries, from Argentina to Vietnam, the report is a valuable resource for people seeking temporary or long-term relocation.

The Expat Insider survey included questions on demographics, basic facts about moving abroad, and daily life in the respective country. The questionnaire especially emphasized individual satisfaction with various aspects of expat living. Survey participants cover a variety of people from 170 countries of origin and all kinds of backgrounds. The section regarding the “family life index” evaluates the best places to raise children, based on three categories:

Availability of Childcare and Education — Israel was ranked 4th, behind Austria, Finland and Sweden. The US ranked 12th, France 13th, the UK at 24th.

Cost of Childcare and Education — there Israel was ranked 13th, with Sweden, Austria, Finland and Denmark at the top of the list for state-paid education for everyone. France was ranked 8th, the US 37th, right behind the United Arab Emirate, and the UK was in 31st place.

Quality of Education — Israel was ranked only 16th on that one. Finland, Austria and Singapore—lead the bunch, with Kenya in 7th place. The UK came in 9th place, France 11th, and the U.S. at 25th.

In the final category of Family Well-Being, Israel ranked 3rd, behind Australia and Austria. The U.S. is 16th, Sweden is 10th, The UK is in 21st place, and France in 24th. 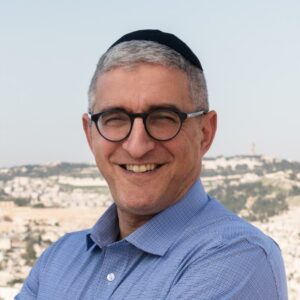