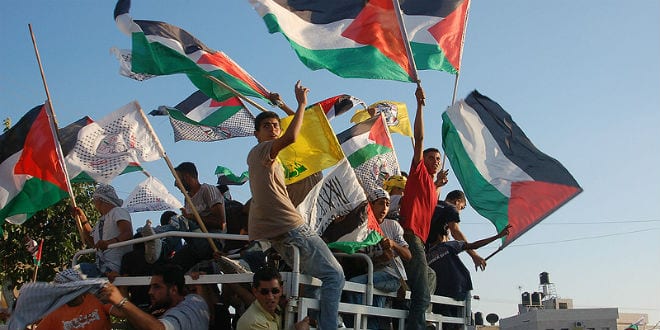 The IDF admitted it was an error due to misunderstanding to return the body of a terrorist killed last Wednesday while attacking a soldier with an axe.

Ibrahim al-Gharooz Baradeah, 53, was killed while attacking a soldier from the Kfir Brigade near Al Arroub in Gush Etzion. One soldier was treated for light wounds.

The terrorist hid in the bushes and attacked as the soldier passed nearby. The soldier was struck in the head, but was protected by his helmet and only lightly injured. A second soldier shot Baradeah four times, killing him.

Baradeah was identified as a Hamas operative recently released from a long term in Israeli jail. Palestinian security sources informed Ynet that Israel transferred Baradeah’s body to them on Thursday.

Several hours later, an IDF spokesperson made a statement to the press that the transfer was “a mistake following a misunderstanding that will be investigated”. The spokesperson explained, “The policy for returning bodies is set in accordance with the decisions of the political echelon.”

The error goes counter to Israel Prime Minister Benjamin Netanyahu’s explicit instructions to Defense Minister Moshe Ya’alon not to return any more terrorists’ corpses in the IDF’s possession to the Palestinian Authority (PA). At the time he gave these instructions, Ya’alon, Chief of the General Staff Gadi Eisenkot, and Coordinator of Government Activities in the Territories Yoav Mordechai, objected.

The internal disagreement has led to inconsistent enforcement of the policy. Before Netanyahu’s instructions last month, bodies of terrorists killed in Judea and Samaria, which are under the army’s jurisdiction, were returned without delay. Those killed in central Israel, areas under the jurisdiction of the Public Security Ministry, were held for longer periods of time. Last month, the bodies of ten terrorists were released after a long delay to their families in East Jerusalem.