Mystical Rabbi: Israel Will Be Safe From Effects of Nibiru

Home » Mystical Rabbi: Israel Will Be Safe From Effects of Nibiru 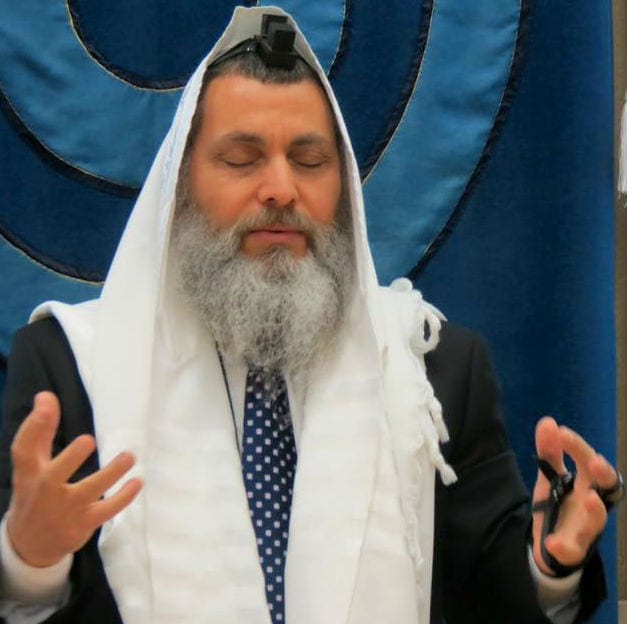 Whether you call it Planet X, Nibiru, a comet or a star, the forthcoming disturbance in the solar system is still hotly contested.

NASA claims, “Nibiru and other stories about wayward planets are an Internet hoax. There is no factual basis for these claims. If Nibiru or Planet X were real and headed for an encounter with the Earth in 2012, astronomers would have been tracking it for at least the past decade, and it would be visible by now to the naked eye. Obviously, it does not exist.”

Despite NASA’s claims to the contrary, two more rabbis in Israel have recently confirmed that the threat from Nibiru is real.

On a video featured on the Israeli website Sod1820, Rabbi Yitzchak Cohen’s voice is heard above images of news stories from Fox News and Next News Network about Nibiru. Sod1820 is an all-Hebrew website dedicated to informing its mystically-inclined Israeli readers about topics such as End of Days, kabbalah (the mystical Jewish tradition), Bible codes and gematria (the system of calculating and interpreting the numerical values of Hebrew words).

Rabbi Cohen confirmed much of what Breaking Israel News has been reporting about Nibiru since January 2016. He spoke about how “a new star has come to the neighborhood,” and said that it was first discovered 50 years ago. Rabbi Cohen asserted that the Vatican and NASA built a special telescope 30 years ago in order to acquire information about this “new star”.

Rabbi Cohen attributed all the strange weather occurrences of the past 10 years or so to the influence of Nibiru. He claimed that the significant date of March 26, 2016 was the beginning of the period during which Nibiru entered our sun’s orbit.

He further claimed that, in the future, there will be a two week period of time in which we won’t even be able to see the sun. He likened this to the Biblical plague of darkness at the time of the exodus from Egypt.

And Moshe stretched forth his hand toward heaven; and there was a thick darkness in all the land of Egypt three days;  they saw not one another, neither rose any from his place for three days; but all the children of Israel had light in their dwellings. Exodus 10:22-23

Rabbi Cohen said, “From the time of the flood until today, there has never been anything like this. How do we know it’s true? We go back to the story of the flood. How did God bring about the flood? He moved a star in the solar system and because of that, a flood occurred. Had the star stayed where it was, the solar system, as it was, prevented a flood. Now that God moved a star, it opened up the floodgates. This movement of one star changed the whole nature of creation.

“Any movement within the scheme of the solar system causes something. We also have to admit there were many things that were outside of nature in the last decade, like typhoons, hurricanes, tsunamis that you’ve never seen before. Winters that have never been this cold… It can be traced to the movement of one thing in the star.

“In light of all these facts… America is quiet. It doesn’t want to put its citizens in a state of panic. There are those who say that one of the reasons they don’t want to publicize this and bring the people to panic is because they shouldn’t expose the bunkers for the members of high society. They may rush the bunkers like people wanted to rush the ark of Noah.”

A second confirmation comes from Rabbi Nir Ben Artzi, a mystical rabbi from Southern Israel who is well-known in Israel for his prophetic messages.

Menachem Robinson, a retired electronics engineer and US Army officer, has been blogging about Nibiru consistently for many months. Robinson recently wrote about a private communication about Nibiru he received from Rabbi Ben Artzi.

According to Robinson, Rabbi Ben Artzi confirmed that “There will be chaos and devastation from the debris that accompanies Nibiru. It will cause chaos and great upheaval on Earth.”

Robinson concluded that, although Rabbi Ben Artzi confirmed that Nibiru is real, he did not attach a date to it. In addition, Rabbi Ben Artzi’s message indicates “that it is not as big as many sources are reporting.” It’s unclear whether he means Nibiru itself or the effects of its orbit on Earth.