Israel vs. America: Which Really Values the Bible?

Home » Israel vs. America: Which Really Values the Bible? 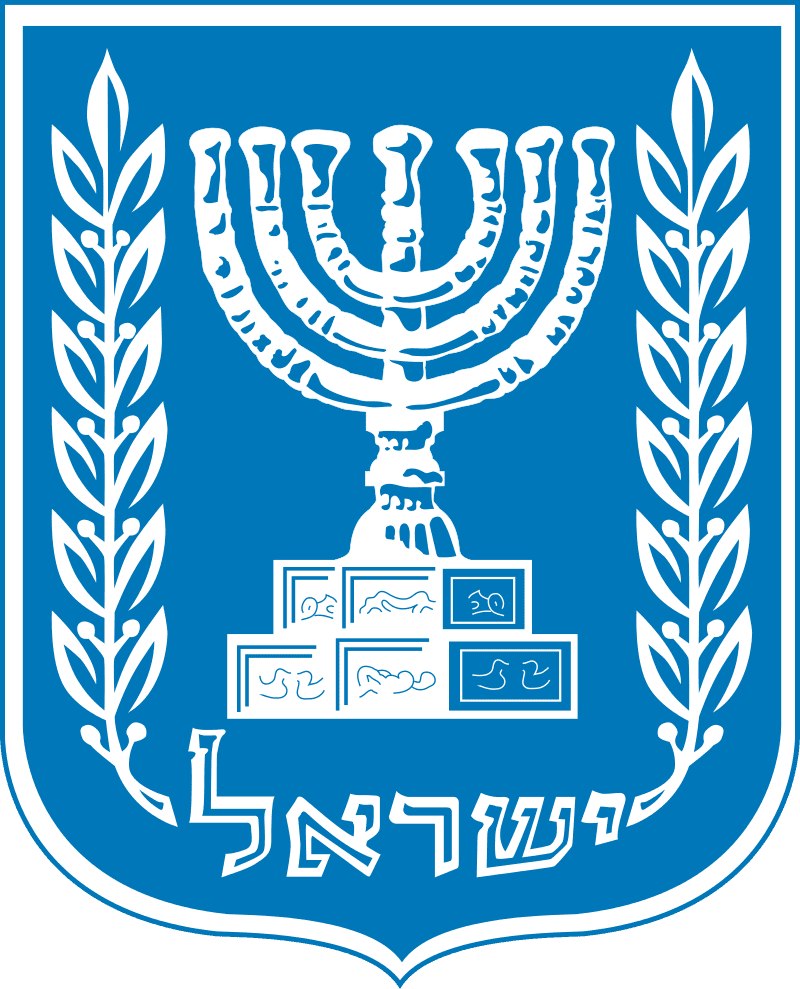 Tennessee is poised to become the first state in US history to adopt the Bible as its official state book, with legislation proposing the measure on its way to the governor’s desk for approval.

Its sponsor, Republican senator Steve Southerland, quoted a Jewish friend when giving his reason for introducing the bill. “The Holy Bible is a history book,” he said, reported The Tennessean.

“The very founding of our nation – the very form of government that we have today – was put forth by men of faith, based on their faith, based on what they read in Holy Scripture,” said one of the bill’s supporters, Republican senator Kerry Roberts.

Roberts added that he was tired of those who are trying to make America into a secular nation, declaring, “This book has done more to bring us to where we are today than any other book in the history of mankind.”

They are not the only recent voices to emphasize the Bible’s role in the founding of the country. Last month, evangelical pastor Rafael Cruz, father of presidential candidate Ted Cruz, said in a speech that the American constitution was founded on the Torah, or Hebrew Bible.

“The Torah is embedded within the constitution. That was the inspiration for the framers,” he proclaimed while speaking to a pro-Israel Christian group. He referenced Exodus 18 as the guideline for the creation of a constitutional republic.

Thou shalt provide out of all the people able men, such as fear God, men of truth, hating unjust gain; and place such over them, to be rulers of thousands, rulers of hundreds, rulers of fifties, and rulers of tens. Exodus 18:21

Though the Bible forms the basis for American values and morality, America’s laws separating church and state mandate that, at least in form, the Bible, and any other religious works, stay out of government.

Opponents of the Tennessee bill argued that the move would violate these laws.

“I understand that it’s hard to vote against the Bible – no one wants to do that,” said Democratic senator Jeff Yarboro. “[But] we have an obligation to follow the Constitution.”

In contrast, while Israel has not adopted the Hebrew Bible as its “official state book”, its presence in every aspect of life in the Jewish state, in particular its national symbols, is undeniable. Israel’s official state symbols pay homage to ancient Biblical parables and concepts, including its national emblem, which features the seven-armed menorah which stood in the First and Second Temples in Jerusalem.

Israel’s national tree, the olive tree, is one of the seven species associated with Israel in the Bible.

Its national colors, blue and white, are derived from a verse in the Book of Numbers, which exhorts Israelites to wear a “cord of blue” on the tassels of their four-cornered garments:

Speak unto B’nei Yisrael, and bid them that they make them throughout their generations fringes in the corners of their garments, and that they put with the fringe of each corner a thread of blue. Numbers 15:38

While the Bible’s precepts have fed the roots of both Israel and America, forming one of the strongest possible arguments for friendship between the two countries, the US is currently struggling to decide how it wants to relate to the Word of God.

The question is sure to come into play in the upcoming battle for America’s presidency. Bible-minded voters have made it clear that the religious and spiritual values of the candidates are anything but a side issue.