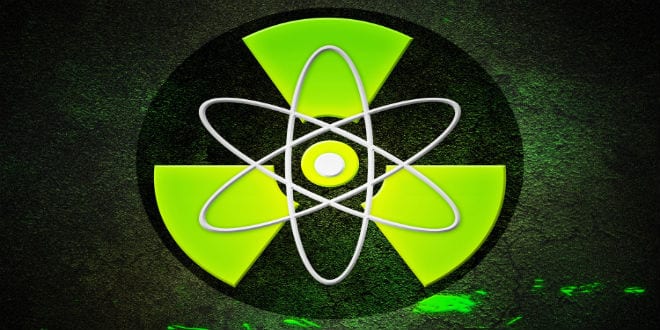 International Atomic Energy Agency (IAEA) chief Yukiya Amano in an interview late Thursday reacted to the recent terror attacks in Brussels by warning that not enough is being done to prevent nuclear terrorism. He warned it is a very real possibility.

“Terrorism is spreading and the possibility of using nuclear material cannot be excluded,” Amano, the head of the UN nuclear watchdog committee said in an interview. “Member states need to have sustained interest in strengthening nuclear security. The countries which do not recognize the danger of nuclear terrorism is the biggest problem.”

Amid rumors that the Brussels terrorists had planned on using a ‘dirty bomb’, Amano said it is “not impossible”. He noted the biggest obstacle to such an incident would be acquiring the nuclear material. “Dirty bombs will be enough to (drive) any big city in the world into panic. And the psychological, economic and political implications would be enormous,” said Amano.

Amano made his comments just before a summit of around 50 world leaders in Washington will convene on March 31-April 1. The summit will deal with ensuring that nuclear material in the world’s roughly 1,000 atomic facilities are secure from such threats.

A dirty bomb is one in which conventional explosives are used to disperse radioactive material.

A police raid on a terror cell following the Brussels attack uncovered ten hours of covert video footage of an unidentified senior official in Belgium’s nuclear research and development program, leading officials to conjecture the terrorists may have planned, or are still planning, to abduct nuclear researchers and force them to help create a bomb.

The nuclear material for such bombs is readily available in hospitals and universities. Last month, .35 ounces of Ir-192, a radioactive isotope of iridium, was reported stolen in November from a secure site in Basra, Iraq. The Isotope was used for engineering purposes. It was later reported found however the mishandling of the potentially deadly radioactive material raised concerns about terror groups acquiring such material.

The IAEA has recorded nearly 2,800 instances of illicit trafficking, “unauthorized possession” or loss of nuclear materials since the mid-1990s.