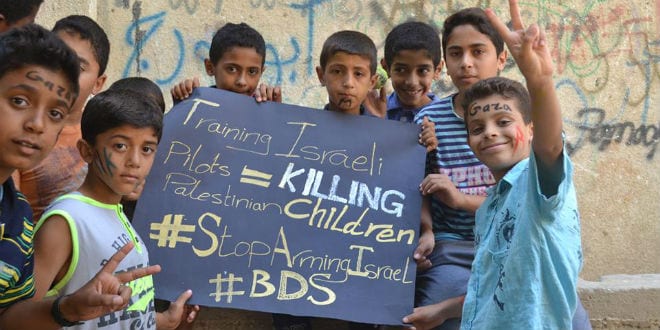 The United Nations this week has appointed Professor Penny Green, a rabid anti-Israel activist, as the first choice for the UN Human Rights Council (UNHRC) for Special Rapporteur on the Palestinian Territories.

If chosen, Green will join many others who embrace anti-Israel sentiments. One such example is Richard Falk, who served in the position from 2008-2014. Falk was a Princeton professor who called for US officials to be prosecuted for deposing Saddam Hussein. He also publicly theorized that the 9/11 attacks that killed almost 3,000 Americans were orchestrated by the US government and not by Al Qaeda.

His successor, Makarim Wibisono, was admittedly extremely biased against Israel. Before being appointed, Wibisono referred to Israel as “an aggressor and occupying power”, and Israeli victims of Palestinian violence as “a handful”, while openly embracing “the sacred Palestinian cause”.

This bias is to be expected since prejudice is built into the charter. The 1993 resolution that created the position described the function of rapporteur as “the examination not of a given region but of only one side, with the specific instruction to investigate ‘Israel’s violations of international law’ in the territories, while completely disregarding human rights abuses against women, Christians, and dissidents that are being committed by Hamas, Fatah, Islamic Jihad or others”.

As absurd as it might seem, Wibisono actually understated the anti-Israel bias implicit in his function. Despite an endless supply of human-rights hotspots around the globe, the only place the UN has chosen to post a rapporteur is Israel.

Meanwhile, Green, a professor of law and globalization at Queen Mary University in London, has built a career on addressing human rights abuses around the globe. Given the job description, the rapporteur position is a fitting one considering Green’s negative opinions regarding the Jewish State.

UN Watch, a Geneva-based NGO whose stated mission is to monitor the performance of the United Nations by the yardstick of its charter, is deeply concerned about the possibility of Green being appointed. They have organized a petition to protest her appointment, noting that Green, “accuses Israel of ‘criminal state practices,’ ‘ethnic cleansing,’ and ‘apartheid”. She has already called for a global boycott of Israel.

Even more horrifying is her comparing Israel to the Islamic State (ISIS), saying the US and Britain should begin “bombing Israel for its massacres,” as they have ISIS.

Similar to her predecessor Falk, Green supports terrorism in the face of Western powers. She currently directs the International State Crime Initiative, which, “opposes Western counterterrorism and anti-extremism efforts as manifestations of Islamophobia”. Simply put, Green advocates Western countries to drop their weapons when confronted by armed terrorists lest they insult someone.

Two weeks ago, Hillel Neuer, executive director of UN Watch, published an objection to Green’s candidacy which he submitted to the UN Human rights Council. “By recommending Penny Green to investigate a country that she seeks to bomb and boycott, the UN makes a mockery of its own selection criteria of objectivity and impartiality”.