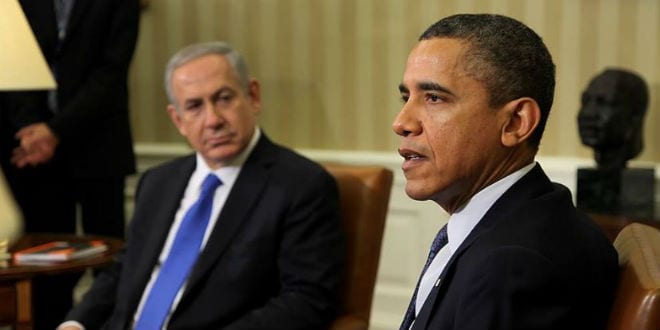 Documents posted by Wikileaks on Tuesday revealed Israeli PM Benjamin Netanyahu turned to Italy in 2010 for aid in repairing a dispute with US President Barack Obama.

Wikileaks has become infamous after consistently revealing classified information from government offices and other anonymous sources. Millions of documents have become public knowledge, accessible to all, revealing countless secrets to common citizens.

Among the latest batch of documents are dialogues between world leaders from 2007-2011, including a conversation, which was bugged by the National Security Association (NSA), between Prime Minister Netanyahu and Italian Prime Minister Silvio Berlusconi after the former announced plans for construction in Jerusalem.

In 2010, during Vice President Joe Biden’s visit to Israel, Netanyahu announced Israel’s intentions to build 1,600 housing units in the Jerusalem neighborhood of Ramat Shlomo, causing the mounting tensions between Israel and the Obama Administration to reach their peak. Obama has repeatedly made clear that the US is against building in the “territories.”

The document revealed that following the increase in tensions, “Israel has reached out to Europe, including Italy, for help in smoothing out the current rift in its relations with the United States, according to Italian diplomatic reporting of 13 March.”

Italian PM Silvio Berlusconi, at the time one of Israel’s closest allies in Europe, replied to the request, promising to “put Italy at Israel’s disposal in helping mend the latter’s ties with Washington.”

The tension, said Netanyahu, according to the document, was “heightened by the absence of direct contact between himself and the US President”. Continued the document, “Other Israeli officials, meanwhile, believed that this tiff goes far beyond merely the question of the construction plans, marking instead the lowest point in US-Israeli relations in memory.”

In times of escalated violence throughout the world, it is crucial for allies to stand together, united against a common enemy. Biblical tradition consistently emphasizes the value of peace among friends. God tells us “Ye shall not go up, nor fight against your brethren” (2 Chronicles 11:4), rather, “Behold, how good and how pleasant it is for brethren to dwell together in unity” (Psalms 133:1).