As Its $100 Billion Are Released Iran Buying 114 Airbus Planes 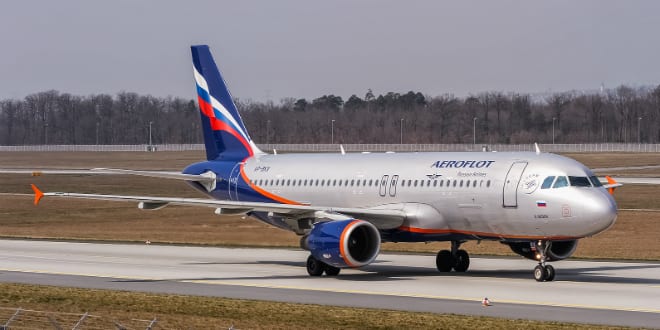 According to the Tasnim news agency, Iran is in contract talks to purchase 114 civil aircraft from European manufacturer Airbus, which has plants in France, Germany, Spain, China and the UK. The announcement was made by Iran’s transportation minister Abbas Akhoondi on Saturday, ahead of the lifting of international sanctions on Iran.

“We have taken the first step in agreeing with Airbus to buy 114 planes,” Akhoondi said.

Airbus told Reuters it was not yet involved in contractual talks with Iran, and was waiting until the official lifting of the sanctions later on Saturday. “Although Iran clearly has a need for new aircraft, we must conform strictly to the law and, until all measures concerning the embargo are lifted, no commercial discussions can take place,” an Airbus spokesman said.

The announcement was made as the International Atomic Energy Agency certified on Saturday that Iran has fulfilled its commitments to limit its development of a nuclear weapon in exchange for getting back $100 billion in frozen assets.

American pastor Saeed Abedini is among the freed prisoners, along with Marine Amir Hekmati, In exchange, the US released seven Iranians from American prisons.

Secretary of State John Kerry is meeting with Iranian Foreign Minister Mohammad Javad Zarif and officials from the five other world leaders in Vienna.

At some point on Saturday night, as soon as the sanctions are lifted, folks will be uncorking champagne bottles in Toulouse, France, where the Airbus offices are located. At $65 million a pop, the Airbus A320 is the most expensive aircraft in its category. That’s $7,410,000,000 for 114 of them — so you’ll understand why they’re waiting for those assets to be unfrozen before they sign.