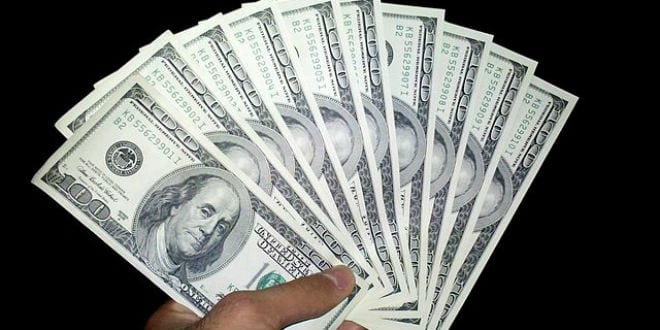 Soon after the Powerball results were published, it was reported that Jewish philanthropist, Shlomo Reichnitz, had purchased a winning ticket for the record-breaking $1.59 billion jackpot for one of his employees at the Park Avenue Health & Wellness Center in Pomona, a 69 year old registered nurse with seven children. Managers at Reichnitz’s California nursing told The New York Post that he bought 18,000 Powerball tickets for employees and patients at his 80 nursing homes across California, and that one of them was a winner. Each gift ticket had a card with the message, “We will provide the ticket. You provide the dream.”

The son of the still-unnamed nurse phoned her, saying she was a winner, and sent her a photo of the ticket, which he claimed had the winning numbers. Her co-workers threw a party to celebrate her enormous stroke of luck.

Her joy was short lived.The  nurse’s daughter spoke to the Daily News on Thursday evening, saying, “It’s a joke. It’s a prank…by my brother. It’s embarrassing. This is too much for us.”

California lottery spokesman Russ Lopez said to the media, “Twitter is going crazy with fake tickets, and people have to take claims with some skepticism until we verify the winner.”

Lottery officials have announced that the three winning tickets, sold in Chino Hills, California, Munford, Tennessee, and Melbourne Beach, Florida, are each worth  $528.8 million, and have not been claimed yet.

Reichnitz is known for his philanthropy which takes many unconventional forms. He donates $10,000 to families of police officers in Southern California who are shot on duty. In November, a video of him giving $50 each to a group of 400 US soldiers to buy hot meals during a layover at an airport in Shannon, Ireland went viral. He is also known for donating millions of dollars towards Jewish education.