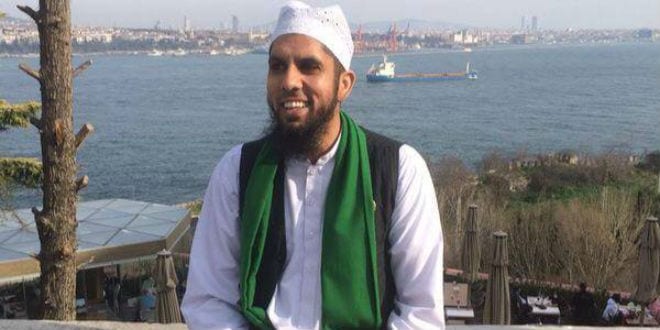 ISIS has released a do-it-yourself guidebook aimed at instructing “lone wolf” terrorists on hiding in plain sight, the best places and methods for planning terror attacks, and setting up terror cells.

The English-language booklet, entitled “Safety and Security Guidelines for Lone Wolf Mujahideen and Small Cells”, was originally published by al-Qaeda in September. ISIS gave it a reboot and uploaded it to social media, making it available to thousands.

Among other things – the 64-page pamphlet instructs terrorists on which encrypted mobile phone apps to use and which to avoid, provides counter-surveillance tips, gives advice on preventing infiltration of terror cells, and details precise instructions on setting up a safe house – the little booklet also offers its top tips for terrorists on avoiding detection and blending in.

The guide advises potential terrorists to avoid “wearing qamis (Islamic tunics), using miswak (teeth cleaning twigs) and having a booklet of dhikr (prayers and devotional acts) with you.”

Wearing Muslim or Islam-themed jewelry could give away the terrorist’s religion. The guide advises the lone wolves to wear crosses when in western countries so as to appear Christian, but cautions that those with markedly Muslim names on their passports should not wear a cross necklace, “as that may look strange.”

4. Splash on “perfume for men”

According to the guide, terrorists looking to blend in should wear cologne, specifying the “generic alcoholic perfume” that “everyone else” wears, and not the “oily, non-alcoholic perfume that Muslims use.”

The guide warns against using Arabic and Islamic religious greetings, which are a dead giveaway: “No need to be using too much of the usual sentences that religious brothers use, like ‘salam alaykum’ (peace be upon you), ‘barakallah feek’ (may Allah bless you) or ‘jazakallah khayr’ (may Allah reward you with goodness) and so on.”

…But not for the reason you might think. While some go to nightclubs to party, others go to plan terror attacks. “Nightclubs are the perfect place to discuss terror plans, the loud music and drunk clientele make it easy to plan in peace without being recorded or snooped on.”