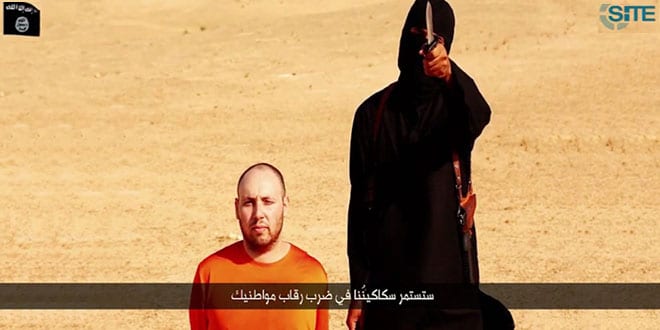 A counterterrorism official told AFP that compared to what the future might bring, the coordinated November 13 Paris attack which killed 130 was “nothing”.

“We are moving towards a European 9/11: simultaneous attacks on the same day in several countries, several places,” he warned. “A very coordinated thing. We know the terrorists are working on this.”

The official said that the Islamic State, or ISIS, was currently recruiting and training Europeans with the intention of “sending them back to hit their countries of origin.”

These native terrorists are perfectly placed to carry out attacks, he added. “They have the necessary false documents, the mastery of the language, the sites, the weapons. We stop a lot of them, but it must be recognized that we are overwhelmed. Some will get through – some already have.”

Counterterrorism experts have noticed that the profiles of terrorists are changing, said the official.  “We are seeing ultra-radical guys return, very battle-hardened, who should have stayed over there,” he explained. “Before we mostly had guys returning who had made a mistake, who didn’t realize that war can be painful. But now, we are seeing guys return who are sticking to their chosen path.”

While security agencies, police and military are adapting to the shifting threats presented by Islamic terror, the other side is changing just as quickly, and sometimes more effectively, said the official.

“It’s not just us that learn the lessons, it’s the Islamic State as well,” he said.

Massive terror attacks in Europe have been planned – and foiled by security forces – before. In August 2010, al-Qaeda mapped out a plot which would simultaneously hit multiple targets in Europe with terror attacks. “The teams were due to arrive in western Europe, recover pre-placed material – handguns and assault rifles,” said Yves Trotignon, a former analyst for France’s DGSE intelligence service.

He said that this type of multiple attack is “part of the worst-case scenarios for 2016,” adding that security experts in European capitals are “working on this theory.”

Trotignon also echoed the security official’s warning that the terrorists are quick learners. “They take lessons from the press investigations, read everything on the subject. They saw that it took two-and-a-half hours to launch the police raid at the Bataclan,” he said, referring to a mass shooting and hostage-taking which took place at the Bataclan theater during the November 13 attack.

As the attackers become more sophisticated, the situation becomes more dire, he stated. “If the quality of the attackers improves, we will have a problem,” he said, adding that security officials are extremely pessimistic about the coming year.