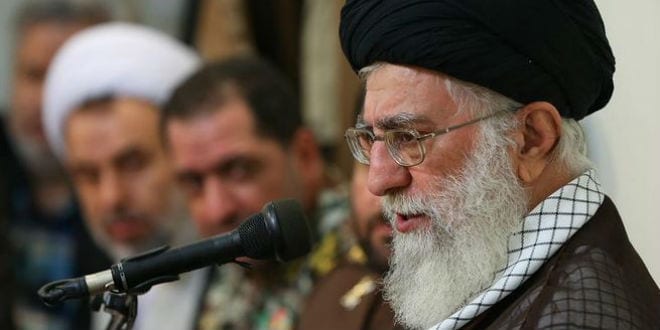 In response to the attack and firebombing of Saudi Arabia’s embassy in Tehran, three Arab nations have severed all official and diplomatic ties with Iran, and two have downgraded its diplomatic relationship with the Middle East bully.

Saudi Arabia was the first to cut ties with Iran on Sunday, followed quickly by Bahrain and Sudan on Monday. The United Arab Emirates (UAE) and Kuwait have both announced that they are downgrading diplomatic relations with Iran.

Saudi Foreign Minister Adel Al-Jubeir announced that relations between Saudi Arabia and Iran were at an end at a news conference on Sunday morning. He said that all Iranian diplomatic personnel in Saudi Arabia had been given 48 hours to leave the country, and that Saudi diplomats had already left Iran.

Al-Jubeir spoke strongly against Iran’s harboring of known terrorists and sponsoring of terrorism throughout the region. “[Iran] is a state that sponsors terror, and is condemned by the UN and many countries,” he said.

He added that Iran had no right to criticize Saudi Arabia’s decision to execute 47 people accused of terrorism. “Iran’s regime has no shame as it rants on human rights matters, even after it executed hundreds of Iranians last year without a clear legal basis,” he said in a statement.

Bahrain and Sudan, two Saudi allies, both announced on Monday that they were also severing ties with Iran. The Bahrain News Agency reported that the decision would go into effect immediately, and that Iranian diplomats had been asked to leave Bahrain within 48 hours of the announcement.

Sudan’s announcement from the Foreign Ministry attributed its decision to cut ties with Iran to the “barbaric attacks on the Saudi Arabian Embassy in Tehran and its consulate in Mashhad”.

The UAE said on Monday that it was “downgrading” its diplomatic ties with Iran and reducing the number of Iranian diplomats in the country, and on Tuesday Kuwait followed suit with an announcement that it was recalling its ambassador from Iran.