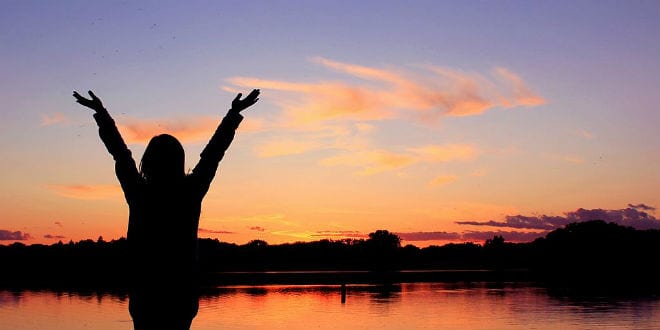 A survey conducted for the new year shows God is a top priority for those making New Year’s resolutions. The telephone poll of 1,000 people revealed that 52 percent resolve to improve their relationship with God, second only to health-related commitments (57 percent).

The survey was conducted by Nashville-based LifeWay Research during September, using Random Digit Dialing. Responses were weighted slightly for gender, region, age, ethnicity and education in order to accurately reflect the population. Respondents were asked on which topics they had made New Year’s resolutions in the past.

According to the survey, other values which concerned respondents included use of time (43 percent), family relationships (42 percent), finances (37 percent), work (33 percent), and relationships with friends (31 percent). 21 percent of respondents said they did not make any specific new year’s resolutions. It should be noted that respondents could choose multiple answers.

“We don’t hear a lot of talk about it, but a relationship with God is still something people want,” said Scott McConnell, vice president of LifeWay Research, as quoted by Charisma Magazine.

“They have time at the holidays to think, and they realize what they didn’t do last year—things they value but are not living out. So they start the year with an aspiration to change.”

When broken down by groups, God rose to the top for Older Americans (56 percent of those over 55), African-Americans (73 percent), Hispanics (63 percent) and Christians (59 percent), surpassing health as the most resolved topic. Those who hold Evangelical beliefs were also more likely to prioritize God over health in their resolutions (72 percent versus 56 percent). 51 percent of Evangelicals also identified improving time management as a resolution.

McConnell pointed out that many of the topics overlap as people work on self-improvement. “Use of time is probably the best measure of priorities,” he explained. “And investing in a relationship with God may encourage people to address other priorities as well, such as spending time with family or fixing their finances.”

He pointed out the value of the survey results. “In January, we always hear about health-related resolutions. We don’t hear as much about people’s concern for their relationship with God,” McConnell added.

“But this research shows faith has a prominent place in New Year’s resolutions. Many people want to take steps to make God a greater part of their lives.”