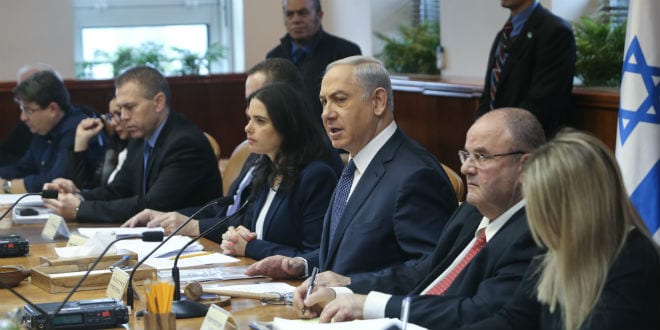 Egypt’s new ambassador to Israel, Hazem Khairat, arrived in the country on Friday after a three-year gap, said the Foreign Ministry on Sunday. He was welcomed by Israeli politicians, who hailed his coming as an opportunity to strengthen ties with Egypt.

Khairat’s predecessor, Atef Salem, was recalled to Egypt in November of 2012 in protest of Israel’s Operation Pillar of Defense in the Gaza Strip, which was a response to hundreds of rockets being launched at Israel from Gaza. Salem had been stationed in Israel for only a month before he left.

He was withdrawn under the orders of Islamist president Mohammed Morsi, who was ousted in a military coup in 2013. Relations between Egypt and Israel have improved since Morsi was replaced by current Egyptian President Abdel-Fattah el-Sissi.

Israeli Prime Minister Benjamin Netanyahu spoke warmly about Khairat’s arrival. At the weekly cabinet meeting on Sunday, he said, “I welcome the re-stationing of an Egyptian ambassador to Israel, which will enable us to further strengthen relations with this important and central Arab country.”

Khairat’s appointment was announced in June. In a statement made at the time, he said that the move was “very good for cementing the peace that exists between Egypt and Israel.”

The ambassador will likely present his credentials to Israeli President Reuven Rivlin soon, in a diplomatic ceremony which will officially certify him to serve as Egypt’s representative in Israel.