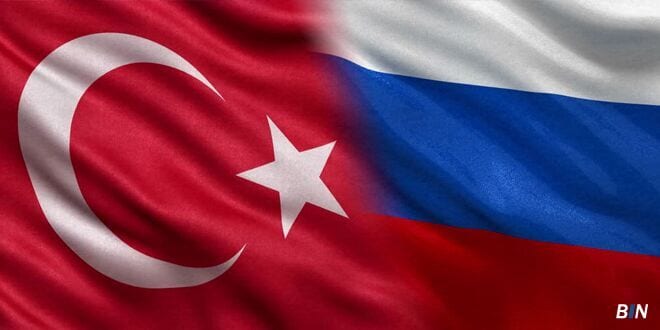 A Russian SU-24 fighter jet was shot down Tuesday morning by Turkey, with the Turkish government claiming the jet violated the country’s airspace.

One pilot is believed to have been captured by Turkmen (Syrians of Turkish descent) forces in Syria while the fate of the second pilot remains unclear. Russian helicopters were seen searching for the airmen and there were reports of ground-fighting near the scene.

#SYRIA Russian aircraft Su-24 crashed in Syria. According to the preliminary data, the pilots managed to eject from the warplane — Минобороны России (@mod_russia) November 24, 2015

Tensions in the skies over Syria have been mounting since September when Russia increased its efforts to prop up the government of Syrian President Bashar al-Assad. At the same time, the US-led coalition has been using the same airspace in its fight against the Islamic State (ISIS), with reports of Israel occasionally joining in.

Most recently, France responded to a terror attack in Paris by waging an air-campaign against ISIS strongholds in Syria. Russian presence in the region took on a new dimension last month when they set up advanced anti-air systems with a range of 250 miles.

This is not the first confrontation between Russian and Turkish air forces. Last month, a Russian MIG locked its weapons on Turkish planes and F-16’s were scrambled to escort the Russians back across the border. This was followed a few days later by unconfirmed reports that Turkey shot down a Russian MIG. Also at that time, Turkey was reported to have shot down a Russian drone that violated their airspace.

Russian intervention in the region conforms with many prophecies that identify Russia as the source of the Gog and Magog messianic conflict.  Rabbi Sholom Berger, also known as the Mishkolitz Rebbe, revealed in early October that the War of Gog and Magog would break out in Syria, but that the conflict would not be as catastrophic for Israel as originally prophesied. Other sources predict the Syrian conflict will have nuclear implications.

Tuesday’s aerial showdown between world powers seems to fit a recent prediction by a 15-year-old boy in Israel who had a prophetic vision during a near-death experience. In his vision, he was told that the messianic war had already begun, and that all the pieces were in place, waiting for one event to ignite a global war.