In the Aftermath of an Attack, What Happens to Child Victims of Terror?

Home » In the Aftermath of an Attack, What Happens to Child Victims of Terror? 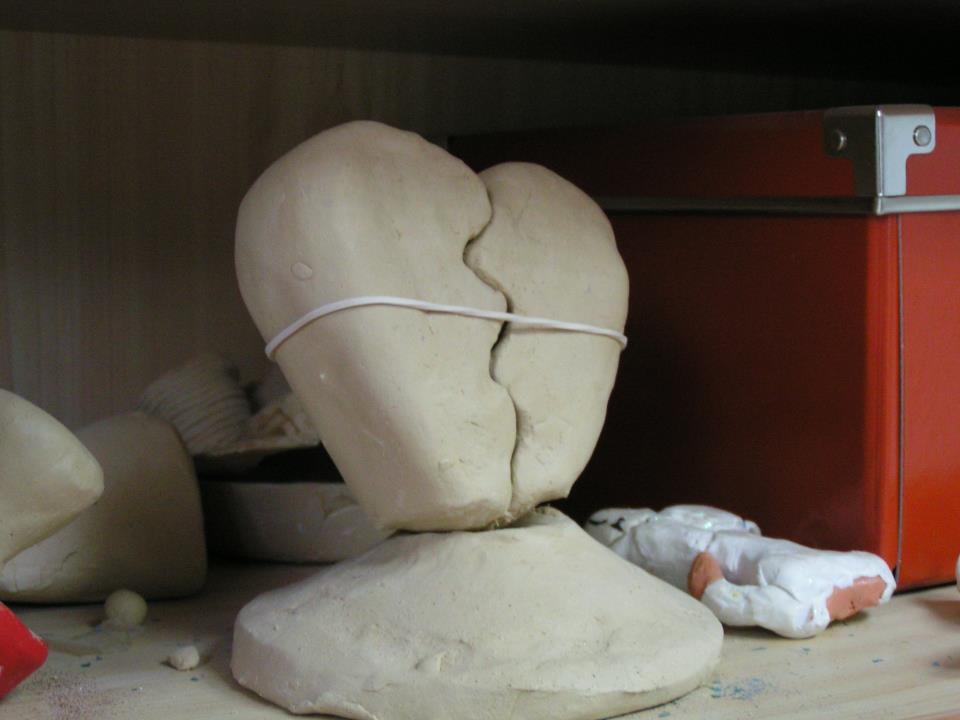 As the wave of terror in Israel continues, hundreds are suffering physical and emotional wounds from dozens of attacks across the country. Terror, however, rarely ends with the attack itself. Trauma will eventually be manifested in the behavior of every victim of terror, and if left untreated, the victims might become the victimizers, David Rubin, founder of the Shiloh Israel Children’s Fund, which runs the Gush Shiloh Therapy Center for terror victims, told Breaking Israel News.

The recent wave of terrorist attacks plaguing Israel have left at least 10 innocent victims dead and dozens more wounded. Four children were orphaned when their parents were shot in front of them as the family drove in their car, and a 2-year-old boy was wounded when a terrorist attacked him and his parents in Jerusalem, killing his father and injuring his mother.

What might a child who has lost one or both parents to terror be going through in the aftermath of the attack?

Rubin, whose personal experience with terror has inspired him to a career of preventing and healing trauma caused by terror attacks, spoke with Breaking Israel News about the effects of terror trauma on children, and the importance of getting kids into treatment as soon as possible.

Treating trauma in children is very different than treating adults, he elaborated. “Adults can go through a trauma and speak to a therapist, talk it out. And a therapist can pull it out of a person who has been through the trauma, with words. Children aren’t like that in most cases. Children kind of bury it inside.”

“They sort of go into an involuntary denial,” he continued, “and the problem with that is that people see them on the outside with their usual smiling playful manner but inside the trauma is there. And if it’s not treated, not contended with, then it’s going to come out in all of the wrong ways.”

Some of the possible symptoms of repressed trauma include sleepless nights, fear of going to sleep, fear of leaving one’s home or community even with parents or guardians, sudden bursts of anger and panic attacks.

Rubin described a personal experience with trauma that had been deeply buried. Ten years ago, he and his son were victims in a terrorist shooting attack. His son, then three, was shot in the head, causing a skull fracture and internal bleeding. The traumatized child he was discussing, however, was his daughter – who wasn’t in the attack.

“We never thought of her being traumatized because she wasn’t in the actual attack,” he explained. However, six or seven years later, an incident occurred when she wasn’t able to reach her parents on the phone. “My daughter went beserk,” Rubin told Breaking Israel News. “She started calling everyone she could, neighbors, friends, saying I think something happened to my parents, I think they’ve been shot. It was an irrational reaction but it was an understandable reaction because she had the trauma buried inside and it was never treated.”

“We got her into our treatment using music therapy and it did wonders for her,” he added.

The Gush Shiloh Therapy Center, run by the Shiloh Israel Children’s Fund, provides unconventional and very effective therapy programs to help kids open up about their trauma, offering music therapy, art therapy, and animal therapy in additional to traditional counseling. The Center has treated thousands of traumatized child victims of terror since it opened in 2007.

Their methods work so well, Rubin said, because they use different mediums to encourage children to speak about their experiences. “The music, the art, or the animals, in the petting zoo or the horses in the horse farm, they are kind of an intermediary between the licensed and trained therapist, and the child him or herself. They help the child to express him or herself verbally and to try and understand what’s really going on inside,” Rubin explained.

He shared an example. “There was a child who did an art project with clay and she made a broken heart. And the broken heart, you could see that she was sealing it back together.”

Rubin emphasized that trauma will always emerge, perhaps unexpectedly. “The trauma will manifest itself eventually even if it doesn’t come out right away,” he explained. “Sometimes what we think is just abnormal behavior, or just a problem kid, there’s something inside that’s bothering him. And sometimes it’s identified as what it is and sometimes it’s not.”

The potential risks of not dealing with trauma, however, are more serious than just behavioral problems. “It holds back maturation levels,” Rubin warned. “People go through maturation in a very natural way. But the problem is when there are obstacles in the way, and it can really prevent a child growing up into young adulthood from becoming a healthy functioning adult who can get along with other people.”

Repressed trauma can even lead to criminal results, he added. “If there’s anger inside it’s going to come out in all the wrong ways. We see this, unfortunately. You take some of those adults who are sexual abusers or murderers or thieves and you get down below the surface a little and if you delve into their childhood you’ll see that there were traumatic experiences that were never treated.”

However, he went on to say that in his experience, there is no trauma that cannot be treated if the victim and his or her family seek help quickly and are willing to work together. “We’re a family and faith-based institution, which means that all of our programs are based on cooperation with the family,” Rubin told Breaking Israel News. “[The family] has to come in for monthly treatment themselves. If it’s a team project, with everyone working together, there’s no reason why the trauma cannot be overcome.”