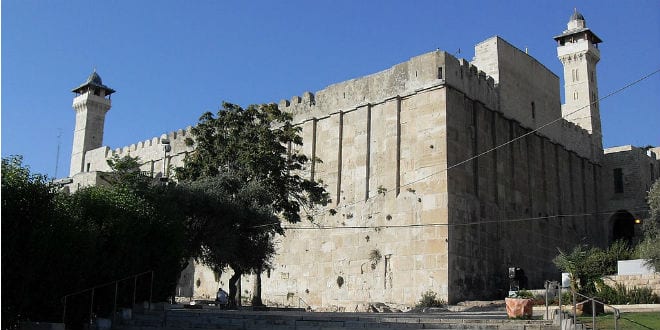 UNESCO has approved a resolution condemning Israel for its alleged attempts to change the status quo on the Temple Mount, but a bid to declare the Western Wall as a Muslim holy site was dropped from the resolution before the vote.

Twenty-six countries voted in favor of the resolution, which condemned “aggression and illegal measures taken against the freedom of worship and access of Muslims to Al-Aqsa mosque and Israel’s attempts to break the status quo since 1967.”

The U.S., U.K., Germany, Netherlands, Czech Republic, and Estonia voted against the resolution.

The original proposal was submitted by six Arab states—Algeria, Egypt, Kuwait, Morocco, Tunisia, and the United Arab Emirates—on behalf of the Palestinians.

It called the Western Wall an “integral part” of the Al-Aqsa mosque compound on the Temple Mount. But that language was removed from the resolution in order to garner more support for the measure.

Nevertheless, the approved resolution recognized Rachel’s Tomb in Bethlehem and the Tomb of the Patriarchs in Hebron as Muslim sites, despite their significance in Jewish history and tradition.

“We all have responsibility to UNESCO’s mandate, to take decisions that promote dialogue, tolerance and peace,” Bokova said in a statement. “This is especially important for young people, who should be nurtured and educated for peace.”