The University of California’s Teachable Moment on Anti-Semitism

Home » The University of California’s Teachable Moment on Anti-Semitism 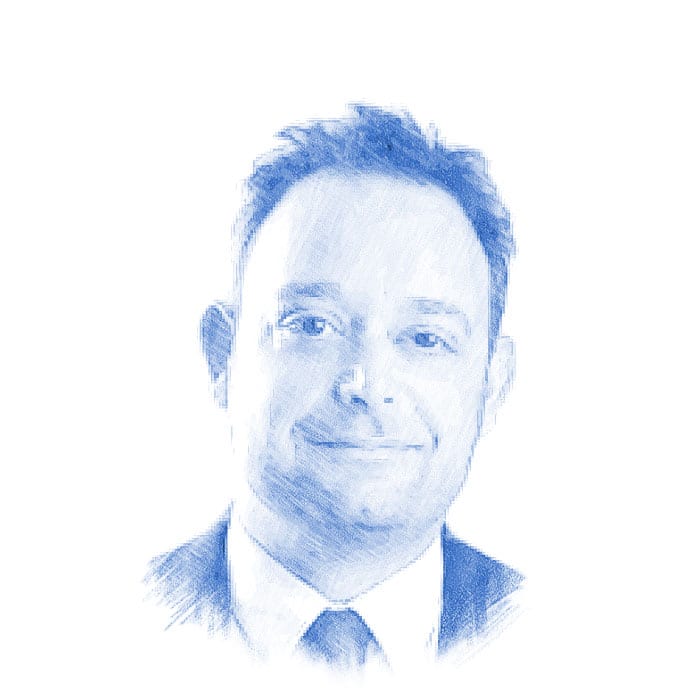 On Sept. 17, the Regents of the 10-school University of California (UC) system will discuss a statement of principles against intolerance. Alarmed by a rash of anti-Semitic incidents on UC campuses, a large number of Jewish scholars and activists have urged that the Regents adopt, in the context of their deliberations, the U.S. State Department’s working definition of anti-Semitism as an essential step in dealing with this grave problem.

What the incident count at UC schools demonstrates is that the intellectually modish anti-Zionism that animates campus activism on Middle East issues has effortlessly combined with anti-Semitic invective of the more traditional sort. “Zionists should be sent to the gas chamber,” as one bathroom wall scrawling at UC Berkeley declared, sounds like a slogan coined at a messaging workshop jointly convened by the American Nazi Party and Students for Justice in Palestine. In a similar vein, the grilling of a Jewish candidate for student government at UCLA over how her origins might impact her views on Israel brings to mind Soviet dictator Josef Stalin’s disdain for “rootless cosmopolitans,” along with the brutal anti-Semitic campaign that accompanied it.

I was one of 34 scholars and experts on anti-Semitism who signed an Aug. 31 letter to UC President Janet Napolitano and the UC Regents supporting the adoption of the State Department definition, which underlines that visceral attacks on Israel, and especially calls for its destruction, are anti-Semitic. Our letter quoted the late Professor Robert Wistrich, a truly irreplaceable authority on anti-Semitism and its history, observing that anti-Zionism “is the most dangerous and effective form of anti-Semitism in our time.”

Any Jew who lived in the Soviet Union or in an Arab country can provide a first-hand account of the perils of anti-Zionism. As for its effectiveness, the widespread reluctance to identify anti-Zionist discourse and behavior as anti-Semitic helps to legitimize it. This, in turn, reinforces the counter-argument that to urge the dismantling of the Jewish state, or to celebrate the violence and terror directed at it, is not anti-Semitic.

There are many reasons why anti-Zionism is a subset of anti-Semitism, but I will stick with just two. Firstly, anti-Zionism is founded on a theory of Jewish “original sin,” in much the same way that pre-modern Christian and Islamic theologians highlighted the inherent and inherited “evil” of the Jews in their writings. In this case, the sin is perpetuated by Israel’s continued existence, and can therefore only be wiped when the Jews of Israel are forced to surrender their sovereignty.

Secondly, Zionism is the only form of nationalism to have an entire ideology opposed to it. Think, for a moment, about why Israel’s antagonists define themselves as “anti-Zionists,” as opposed to “Palestinian nationalist sympathizers”—as sympathizers with Irish, Basque, Breton, Kurdish, Scottish, Albanian, and other forms of nationalism would do. The answer is that their ultimate goal is the destruction of Jewish sovereignty, not the creation of an independent Palestinian state. Is it, then, just a historical accident that the Jewish expression of nationalism is singled out in this way? And if it is, then what leads someone to specifically invoke the “gas chambers” as a means of punishing “Zionists?”

Yet there are also differences that can be confusing. Chief among them is the fact that a tiny, yet vocal, minority of Jews identify as anti-Zionists. Sometimes they’ll be wearing the garb of haredi Jews (I refer specifically to the Neturei Karta sect), other times they look and sound like nice liberal kids. How on earth could their statements and activities be construed as anti-Semitism?

The UC Regents might want to consider the following episode, which took place not on their campus, but in Germany. Last week, the Sparkasse bank—a network of community-level savings banks—hosted a talk entitled “A Jew Against Zionism.” The speaker was Lilian Rosengarten, a member of the pompously named “International Jewish Anti-Zionist Network” who lives in New York.

Rosengarten has no academic or policy credentials. But because she fled Nazi Germany with her family as a young child, she has a free pass to denounce Israel for its “Nazi” behavior and to claim, in the midst of an upsurge in violence against European Jews, that “Zionism has been successful in activating a growth in anti-Semitism”—shrill accusations with no basis in reality, and ones that would qualify as anti-Semitic under the State Department definition.

Hang on, you might say—Rosengarten is not only Jewish, she was exposed to the most horrific persecution in Jewish history. A formulation like that, however, camouflages a multitude of wrongs. The issue is what Rosengarten says: to compare Israel with the Nazis is to deliberately and purposefully insult Jewish—and not “Zionist”—memories. Additionally, when these slanders go unchallenged, they reinforce the idea that the vast majority of Jews, who identify with Israel, are “bad,” while the tiny fraction of fanatics like Rosengarten are “good.” Finally, they demonstrate the premium that the anti-Zionist version of anti-Semitism places on Jews who willingly denounce their fellow Jews, and who fatuously believe that they have grasped a higher truth that evades the rest of the tribe.

Importantly, the State Department definition doesn’t recommend sanctions or other punitive measures against anti-Semitic agitators. What it does do is enable the administrators of universities and other civic institutions to determine when a speech or a demonstration grounds itself on anti-Semitism to make its point—even when the ostensible target is the State of Israel.

In essence, what the UC Regents are being challenged to do is recognize that anti-Zionism is too often a crude form of bigotry that focuses upon Jews and their aspirations in general. Encouragingly, Napolitano has come out in favor of adopting the definition. Doubtless, there will be many opportunities to use it—not just on the UC campuses, but out there in a big wide world where Iran, to cite the most prominent example, is now leading an openly anti-Semitic campaign against Israel’s existence.