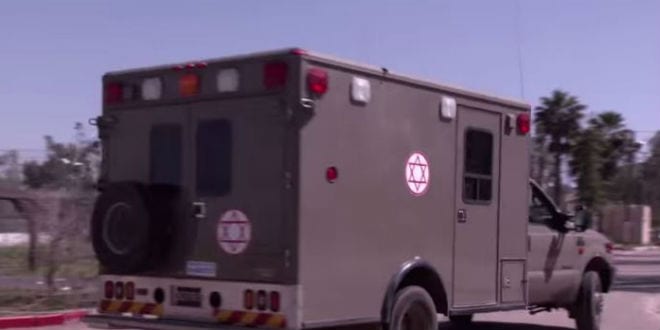 Over the last several weeks, the State of Israel has been on high-alert but on the home-front and abroad.

The Israel Defense Force has prepared a special readiness team for immediate action should the need arise to strike Iran. With the appointment of high ranking Deputy Chief of Staff Maj. Gen. Yair Golan, who is responsible to bolster military forces and make the call to action when the time arrives, it clear that Israel is concerned that the nuclear deal with Iran may lead to an IDF response.

The recent death of drive by terror shooting victim Malachi Rosenfeld highlights an increase in violent attacks against civilians and soldiers alike since the start of Ramadan on June 18. The atmosphere in Israel, during this time for vacations, is one of cautious relaxation.

As reported by Walla!, a source close to Defense Minister Moshe Ya’alon recently stated, “You have to prepare yourself for all of the threats. Not only for Gaza and Lebanon.”

This Sunday, the sirens blared in Northern Israel. Residents ran to their safe rooms  with flashbacks to last summer’s war, Operation Protective Edge. Though it appears that a technical malfunction caused the alarms to sound, it is clear that tempers are steaming all around.

“God is sending us lots of messages that we need to prepare now for what may come tomorrow,” shared Jonathan Feldstein, Director of Heart to Heart, an organization which supports Magen David Adom ambulances, paramedic and blood banking institutions. “Well stocked ambulances are our first resource when trouble strikes.”

There are approximately 300 ambulances on active duty in Israel daily. “During Operation Protective Edge, over 1,000 ambulances operated round-the-clock. If, God forbid, Israel is attacked on more than one border, we will need to increase ambulance availability exponentially,” Feldstein noted.

Thus far, Israel’s northern borders have experienced only minimum spill over from unrest in Syria. Mortar shells and other projectiles have been reported as being inadvertently fired into Israel. Yet, residents were recently forced into their shelters on more than one occasion.

At a Knesset session commemorating one year since the end of Operation Protective Edge, MK Haim Yellin (Yesh Atid) stated, “A year has passed and there is still no hope, we are waiting for the next round. No one is promising quiet and peace.”

As the close source to Ya’alon stated, “We must not put off any kind of preparedness.”

All indications are that the time to act is now.