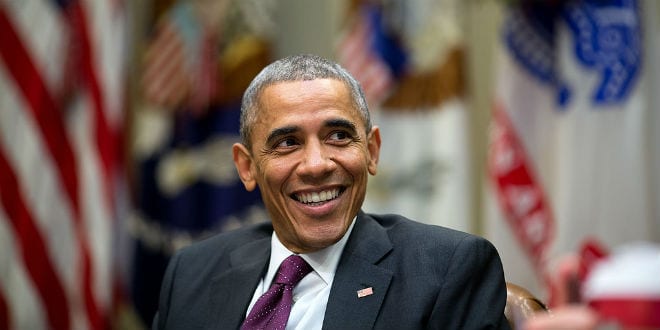 On Tuesday, the P5+1 and Iran finalized a permanent nuclear agreement that seeks to curb the Islamic Republic’s nuclear program. Early on, world leaders took to Twitter, congratulating and condemning the final agreement.

Israeli officials expressed their dismay, warning that Israel would do all in its might to protect the Jewish state. In Iran, the president called out the “warmongering Zionist regime” for trying to stop the deal. In the US, the president congratulated his diplomatic team and promised to defend the State of Israel.

In 140 characters or less, here is what world leaders had to say:

When willing to make a deal at any cost, this is the result. From early reports, we can see that the deal is a historic mistake.

US Secretary of State John Kerry

Agreement is a step away from specter of conflict, towards possibility of peace. This is the good deal we have sought pic.twitter.com/JY9YSZrPQs

Instead of fighting terror with all its might, the free world has granted legitimacy to Iran’s hateful, murderous ways. — Moshe Bogie Ya’alon (@bogie_yaalon) July 14, 2015

“I will veto any legislation that prevents the successful implementation of this deal.” —@POTUS#IranDealpic.twitter.com/0CbMDkgkIL

To our neighbours: Do not be deceived by the propaganda of the warmongering Zionist regime. #Iran & its power will translate into your power

Shame on the Obama admin for agreeing to a deal that empowers an evil Iranian regime to carry out its threat to “wipe Israel off the map.” — Gov. Mike Huckabee (@GovMikeHuckabee) July 14, 2015

#IranTalks done. We have the agreement. #IranDeal

#IranDeal is what American leadership is all about. As @POTUS said, we have again brought about real and meaningful change for the better.

The only thing we need to “verify” about #IranDeal is what Obama was thinking when he agreed to it. This deal is an absolute disaster.