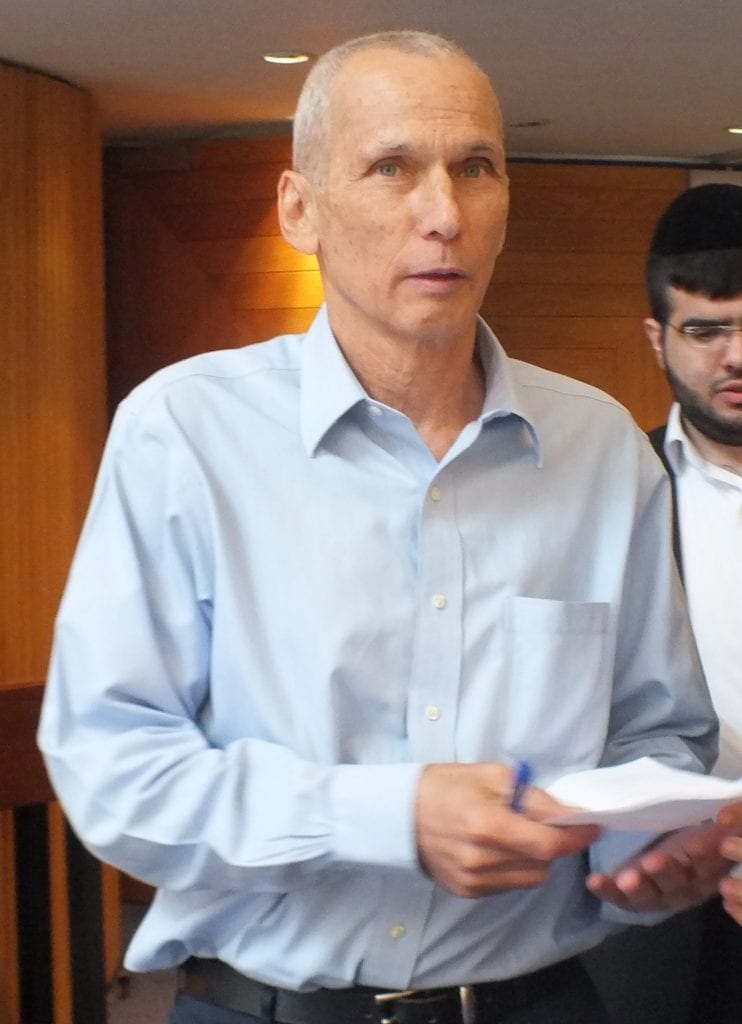 Omer Bar-Lev, a Zionist Union MK who sits on the Knesset’s Foreign Affairs and Defense Committee, warned Sunday that Hamas is expanding its network of terror tunnels, and may even be digging under the border into Israel, reported The Times of Israel.

“Hamas has gone back to digging tunnels, and it is likely that at least one of them has even crossed the border fence, which is an affront to the State of Israel’s sovereignty,” Bar-Lev said at the opening session of the Israel Bar Association’s conference in Eilat, according to a statement released by his office.

Last month, the same paper reported that Hamas was using heavy machinery to speed up the rehabilitation of its tunnel network, largely destroyed by Israel last summer during the 50-day Operation Protective Edge. However, according to security sources, the terrorist group is carefully avoiding crossing Israel’s border to prevent reprisals.

Bar-Lev, who served as head of the elite IDF Sayeret Matkal unit before entering politics, said Netanyahu and Ya’alon should order the destruction of the tunnel network without delay.

“We must never go back to the tunnel fiasco that existed just before Operation Protective Edge,” he said. “If I were defense minister, I would order the Israeli army to act this very night to demolish the tunnels that are being rebuilt.”

Bar-Lev went on to critique what he deemed to be Netanyahu’s soft stance on terror. “The prime minister’s political and security-related indecision affects the army’s deterrent ability and leaves the fate of the residents of the Gaza border region to the whims of Hamas. This weak, indecisive and ingratiating policy, which is typical of Netanyahu, encourages Hamas and Hezbollah to keep testing us. Israel under Netanyahu has lost its initiative against terrorism,” he said.

“There is moral justification and even an obligation to act preemptively against any tunnel that crosses the border fence,” Bar-Lev added.

However, another opposition MK, Yesh Atid’s Haim Jelin, a former head of the Eshkol Regional Council bordering Gaza, accused Bar-Lev of the same fear-mongering he sees in Netanyahu.

“It’s too bad that Knesset members are prepared to speak without facts and scare citizens, just to get headlines and their picture in the paper,” he said in a statement Monday, calling on Bar-Lev to retract his claim.

The concern over terror tunnels is ongoing. The tunnels figured largely during the conflict last summer, which saw 2,100 Gazans and 72 Israelis killed, including 11 Israeli soldiers who were ambushed via terror tunnel.

Earlier this month, the IDF said it was opening an investigation into complaints by residents of a Gaza-border kibbutz, Nirim, of digging sounds under their home. A tunnel detection system is being deployed along the Gaza border. The IDF is also training for future combat in the tunnels, if necessary.